We're right on the edge of 2013, which means in a few days time we'll be enjoying one of the biggest trade shows on Earth: the Consumer Electronics Show 2014 in Las Vegas. Before this all starts, LG has shown off a few Windows 8-based devices it will properly unveil at the event. 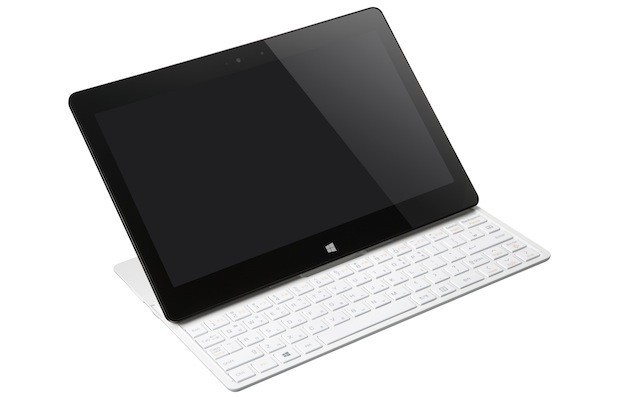 There's a new Tab-Book 2 line, which features a hideaway QWERTY keyboard underneath its 11.6-inch display. There's also a 27-inch all-in-one PC thatwill be unveiled, too. Two mobile devices will be unveiled, which are based on models released in the last 12 months, with the new 13-inch Ultrabook weighing in at just 980g.

This 13-inch Ultrabook will feature an Intel Haswell-based Core i5 processor, and a choice of either a 128GB or 256GB SSD. The two Tab-Book 2 devices will be thinner and lighter, too.