One would think that NASA would have some incredible next-gen technology, devices that the normal human being doesn't get to see - but nope - the US space agency has revealed it used an Xbox One sensor and Oculus Rift to control a robot arm in real-time.

NASA used the consumer technology to control the arm by combining positional tracking from the Kinect, mixed with the rotational tracking and first-person perspective provided by the Oculus Rift. It's viewable in the video above, which makes a mere human being into a robot. NASA wants to use the technology in space, so we should see more of this going into the future. 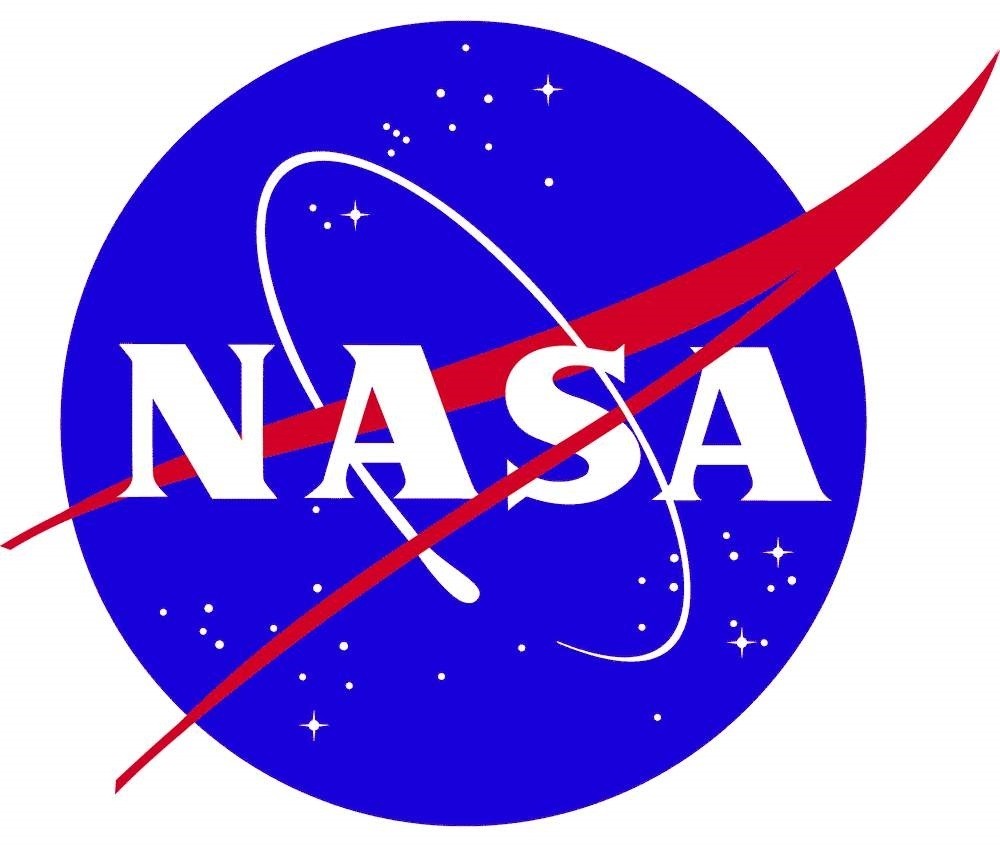