Just as my Radeon R9 290X GPUs arrive, the Mantle patch for Battlefield 4 has been delayed. The news has been confirmed to Polygon, which talked with an AMD representative who said: 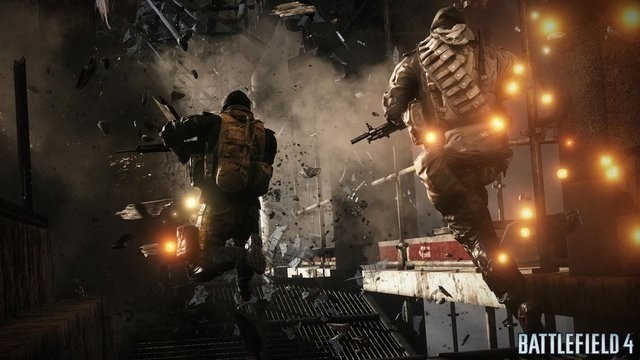 After much consideration, the decision was made to delay the Mantle patch for Battlefield 4. AMD continues to support DICE on the public introduction of Mantle, and we are tremendously excited about the coming release for Battlefield 4! We are now targeting a January release and will have more information to share in the New Year.

It wouldn't matter right now, because Battlefield 4 is still a mess with problems.