A group of hackers who are known as DERP, used DDoS attacks on a few large games and gaming sites, taking a few of them down. EA's home page was victim, Battle.net, League of Legends and Club Penguin were all affected. 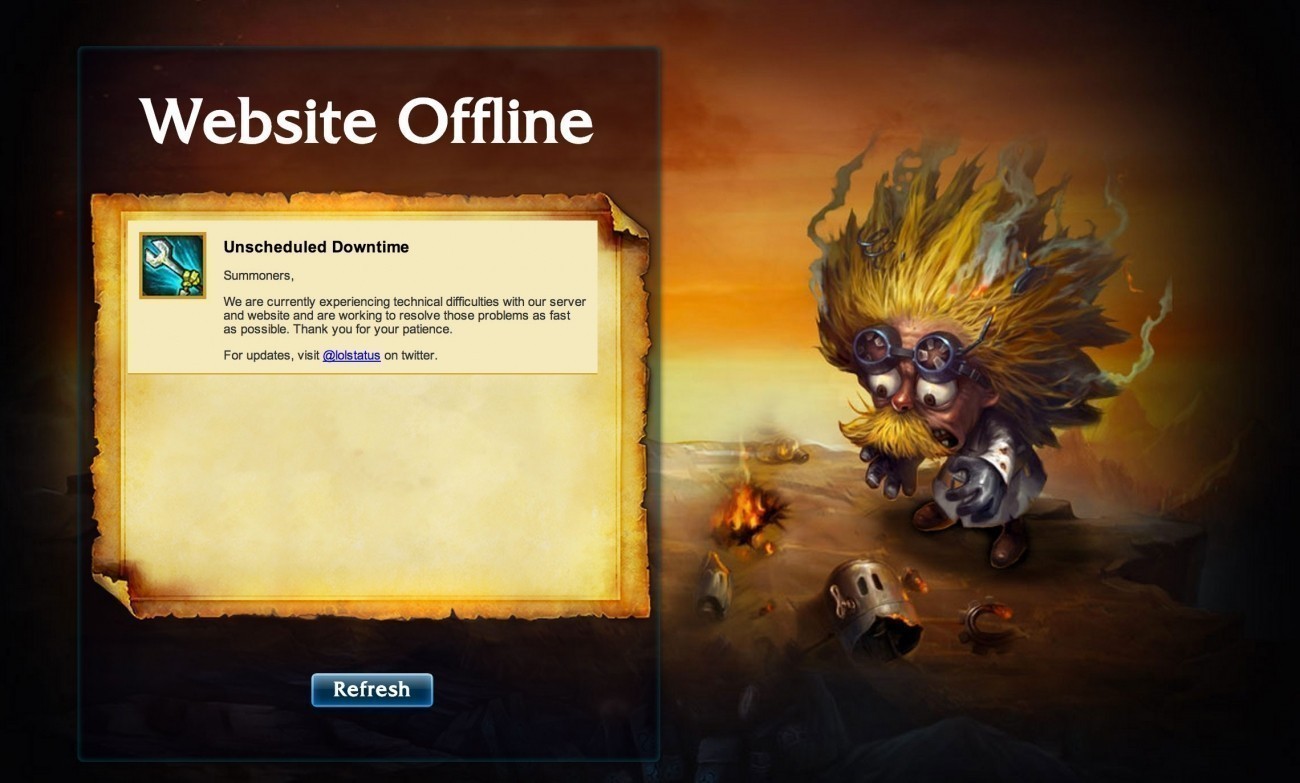 It looks like a single gamer by the name of Phantoml0rd is the target of these multiple attacks, with DERP attacking all of the games he streams through Twitch, which include World of Warcraft and League of Legends.