Earlier this year when LG announced that it would be purchasing WebOS, the mobile phone operating system developed by Palm, everyone wondered why LG would do such a thing. Many eyebrows were raised at the thought that LG might dump Android for WebOS, while others speculated that the company would turn it into something for the company's SmartTV division. 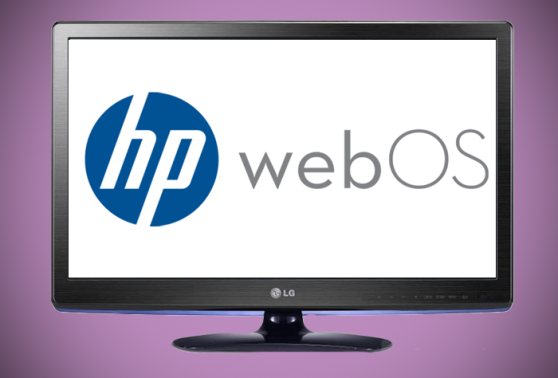 Today it appears that the latter has became true, and LG will debut its first WebOS powered SmartTV at CES 2014. With this announcement, it appears that WebOS may actually have a chance to thrive after all, despite its years of off and on again development. With companies like Samsung and Google developing operating systems designed to make our TVs more connected, it appears that we may see a race to the top in 2014.