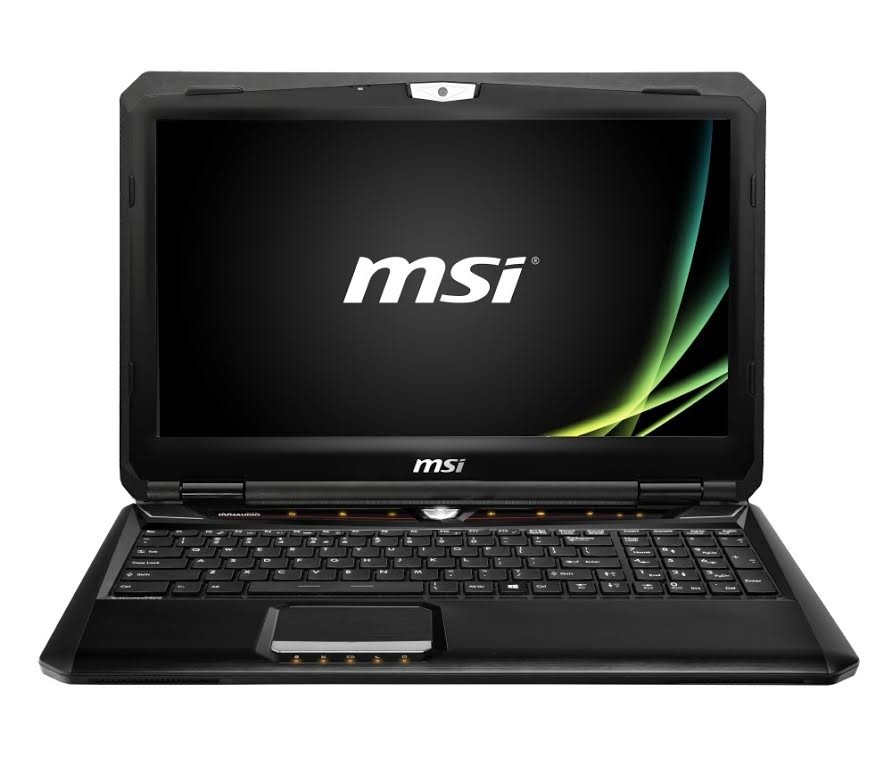 "MSI's 2014 lineup of notebooks, tablets and AIOs embodies our commitment to delivering exceptional performance, constant innovation and magnificent style," said Andy Tung, MSI Pan America Region VP of Sales, in a press statement. "From the world's thinnest gaming notebook to the first gaming AIO and powerful workstations, 2014 will be a year filled with outstanding products."

MSI and other companies are expected to also show off - or announce - motherboard/GPU and motherboard/CPU aimed towards gamers. The lure of a gaming AIO, at a time when the niche market struggles, could jump-start to the industry moving forward. The Taiwanese-based company is well known for its gaming products, and that will be a major driving force for MSI in 2014.