Japanese camera makers that dominated the industry for much of the late-1980s and most of the 1990s are now struggling to keep up in an increasingly competitive market. Shoppers choosing connectivity over picture quality is helping not only cannibalize the entry-level camera market, but the mirrorless cameras that fit before digital SLR cameras also have struggled as of late. 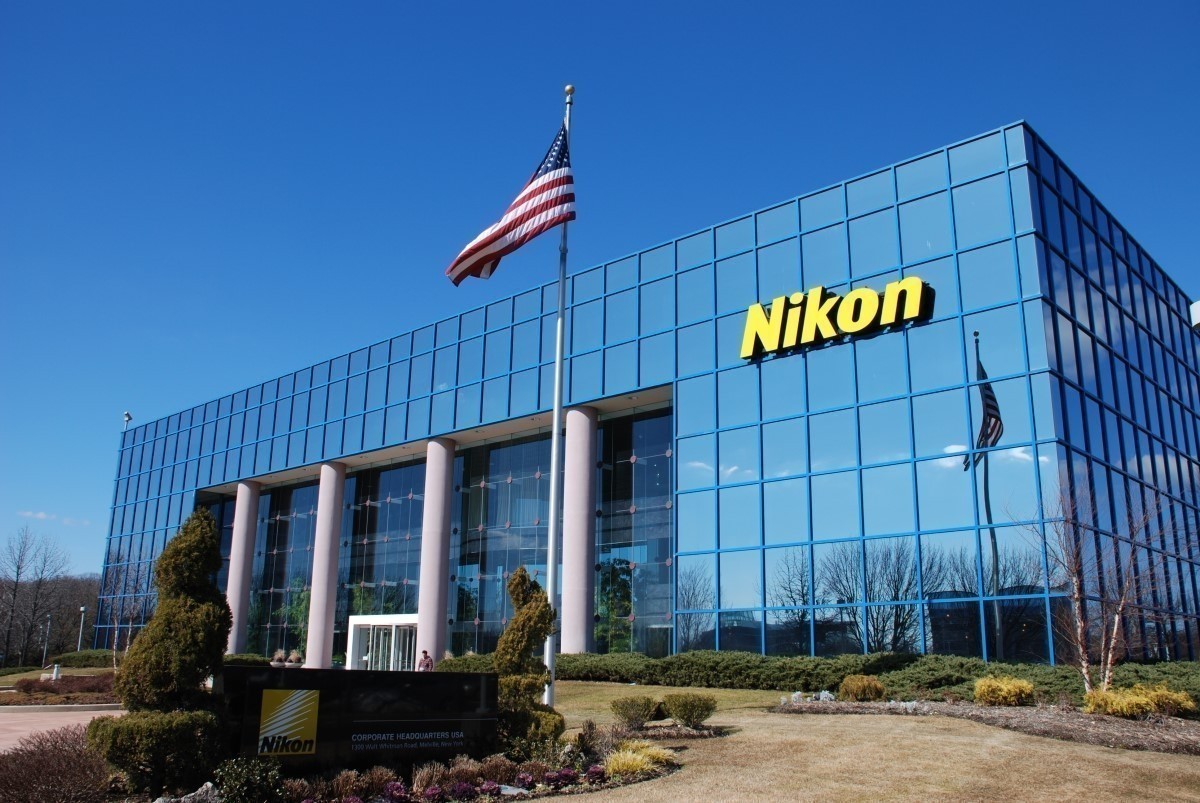 Smartphones are seeing increasing saturation in developed markets and in developing nations, so camera manufacturers will have a continued battle on their hands. Unless they want to follow the same path as Kodak, which was driven into obscurity, then they will have to continue to pack in social media-optimized features while also increasing the megapixels. It's hard to imagine there is speculation that Nikon, Canon and Sony will be the only Japanese companies able to withstand the current industry trends, as each company makes higher-end, specialized cameras and recording devices.