It seems like the drama is never ending at the infamous online drug marketplace known as SilkRoad. Over the weekend, Silkroad's new Admin Dread Pirate Roberts (AKA DPR. Not to be confused with the original SilkRoad DPR) signed off from the site with a post informing users that he would release information concerning the arrest of several SilkRoad employees. 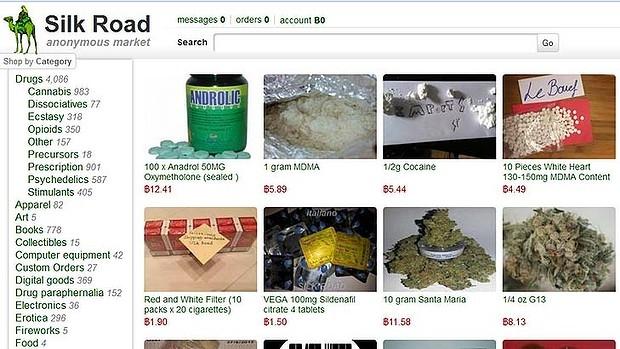 The post was made on Saturday and nothing else has been heard from DPR since. Another site admin who goes by the name DefCon says that DPR has entered exile and his whereabouts are unknown. DefCon says that DPR took the sites key used to unlock its Bitcoin storage with him. This means that none of the bitcoins the site held in escrow can be released until DPR's return. DefCon says that SilkRoad users should not worry too much as DPR will return and the digital currency will be returned.