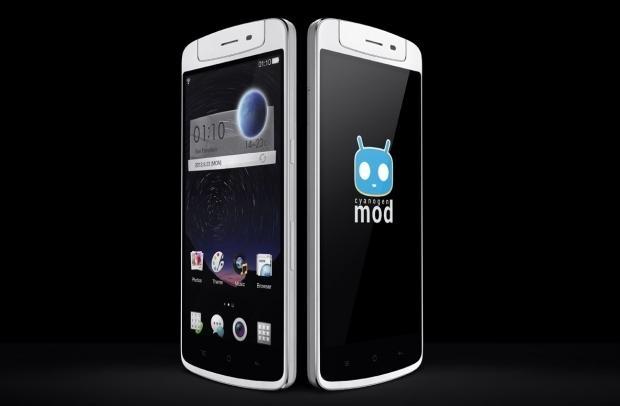 There's a limited edition CyanogenMod version which comes in a baby blue color, sporting the company's logo. The N1 is the only device on the market that comes with CyanogenMod pre-installed, but better yet - Google has cleared Oppo to have Google Play and Google apps on the N1 smartphone. This is the first step for Cyanogen Inc., who recently raised $23 million from investors.