With over 250,000 downloads and well over 1000 positive ratings in the Apple Store and Google Play, Power-Grid is quickly becoming a huge success. Over the weekend ROCCAT released the first major update to its Power-Grid application, and two new major features were added. 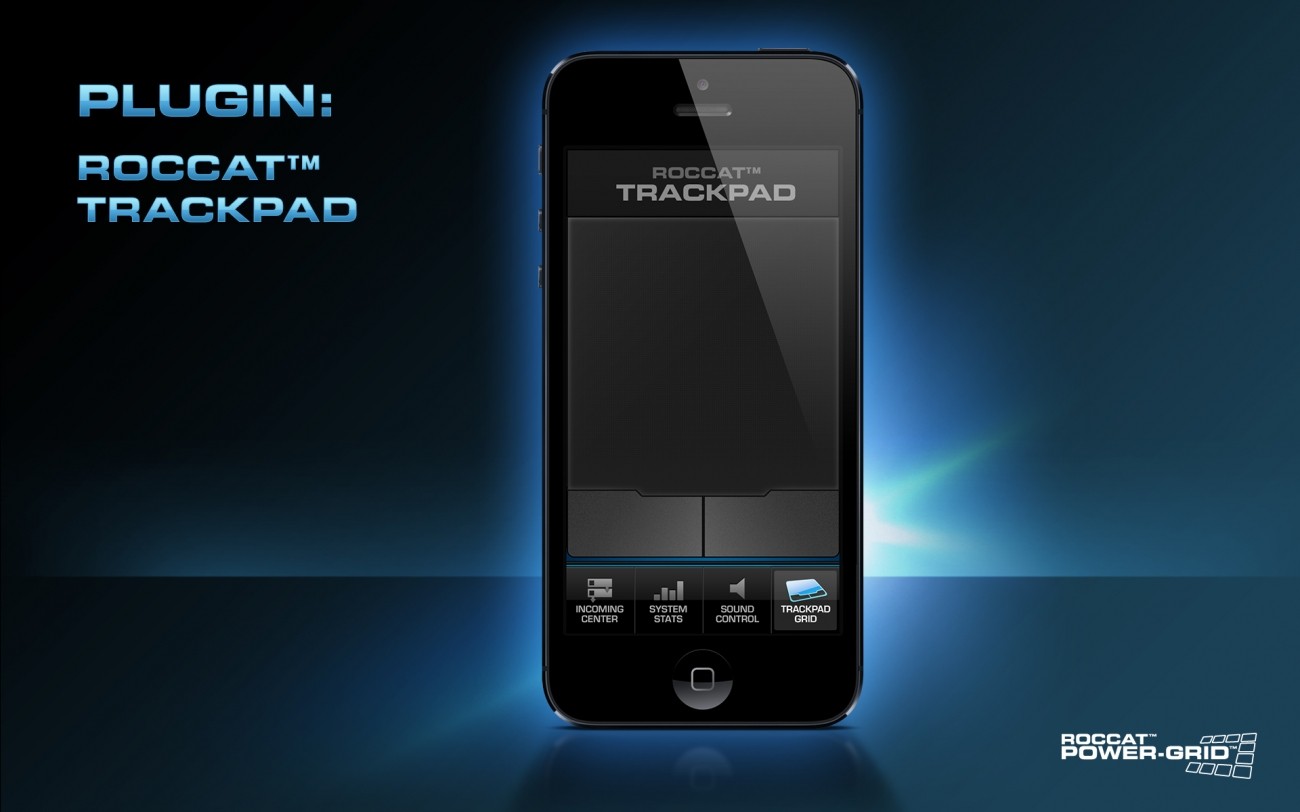 Up first is a new Grid that turns your smartphone into a fully functional track pad and lets users control the mouse or a character in much the same way they would from a track pad on a laptop. Additionally, users can now control the LED back-lighting on the Ryos MK Pro. The lighting sequences that are possible when using Power-Grid are nothing less than spectacular, and honestly quite mind blowing. 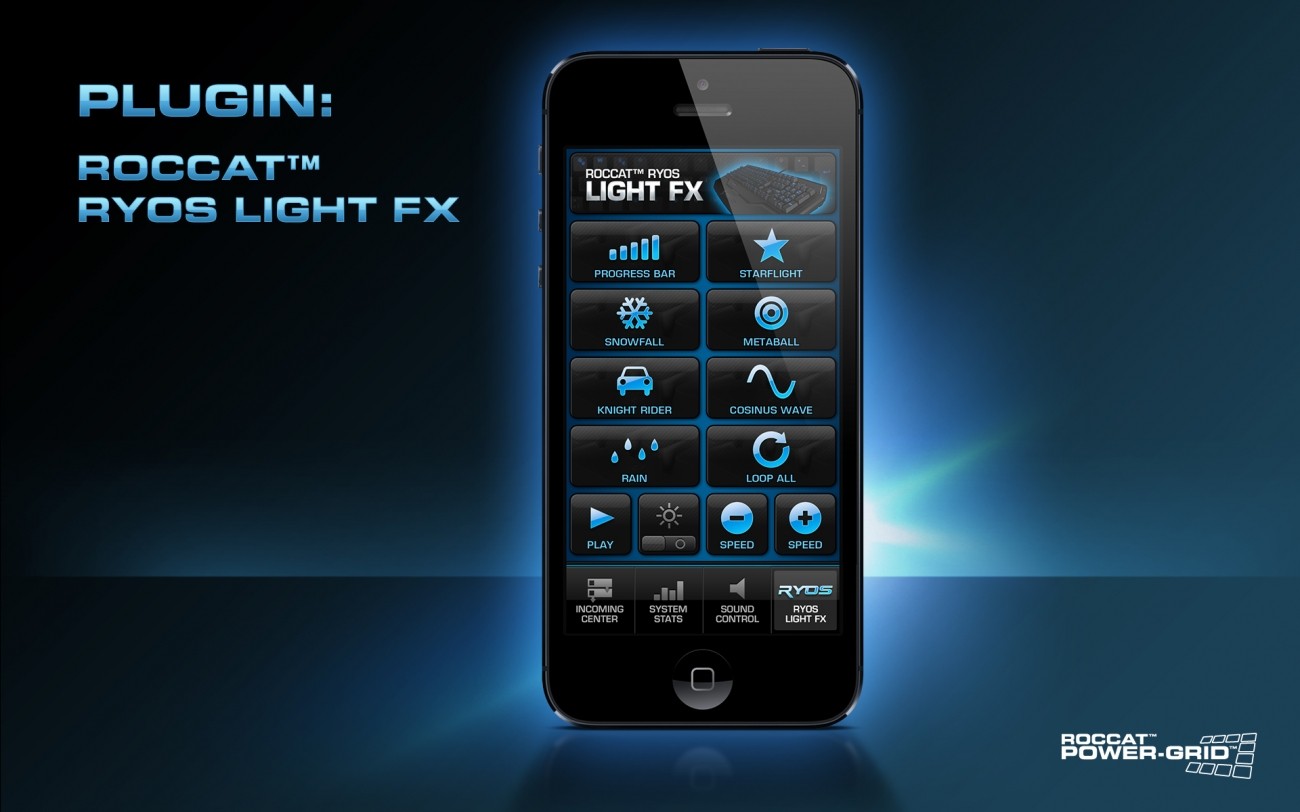 Finally, the update brings in an entirely new SDK, which is something I am sure developers will love to hear. "Releasing the Ryos MK Pro Grid is the first step towards combining Power-Grid with ROCCAT hardware. You remember our Phobo keyboard concept? Well, we've been working on that and I can promise you a mind-blowing solution for 2014," says René Korte of ROCCAT.