Hulu has just surpassed the 5 million subscriber mark and is well on its way to passing the $1 billion in revenue milestone in 2014. That amounts to an increase in revenue of more than 300-percent since 2009, with this news, Hulu has announced that it will be bringing more original content to the service in 2014. 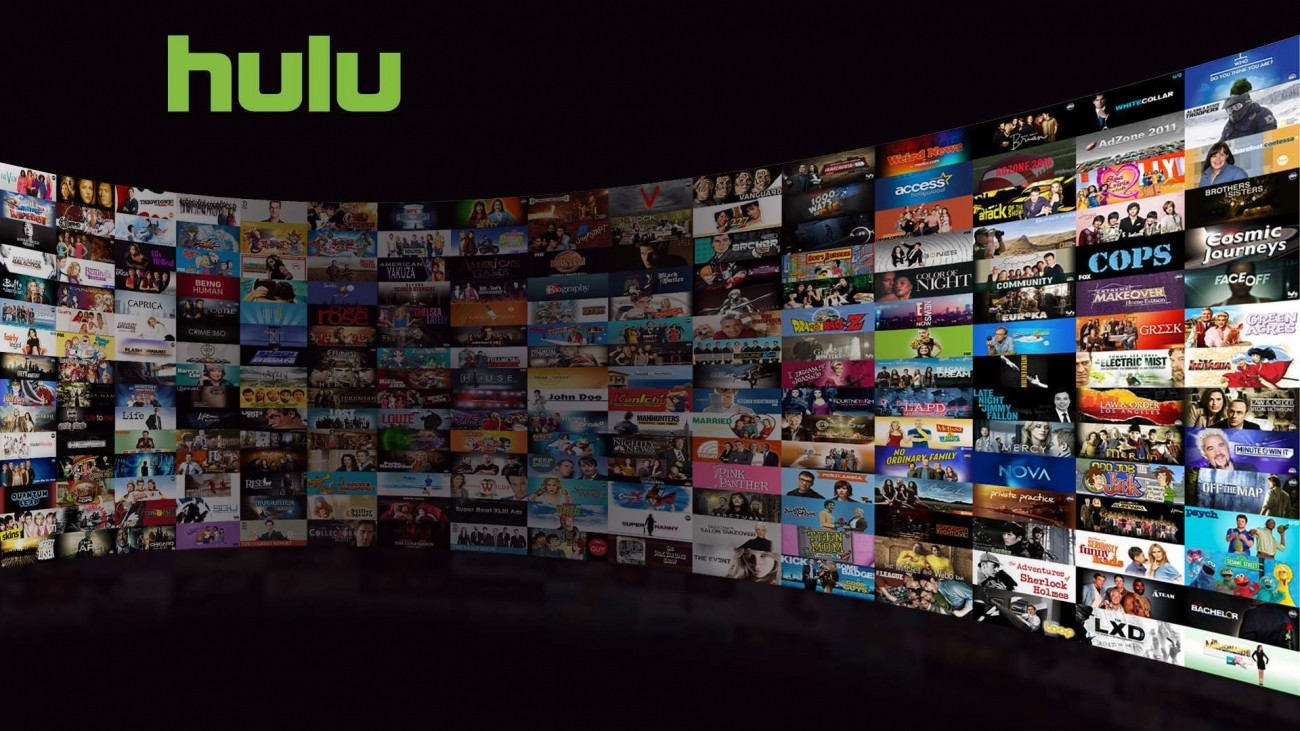 Industry analyst attribute Hulu's success to the wide range of devices it is available on which include, Roku, Android, Apple TV, iOS, Chromecast, and many of the so-called Smart TV's on the market today. Hulu now has more than 86,000 TV episodes on its service which are from more than 2,900 TV series, and with more coming in every day, Hulu will only continue to grow.