If there is a single definitive trend for smartphones in 2013, I would have to say that it is the "mini" version of flagship phones. Both the Galaxy S4 and HTC One both have Mini variants, and now LG is rumored to be planning a shrunken version of its flagship G2 as well. 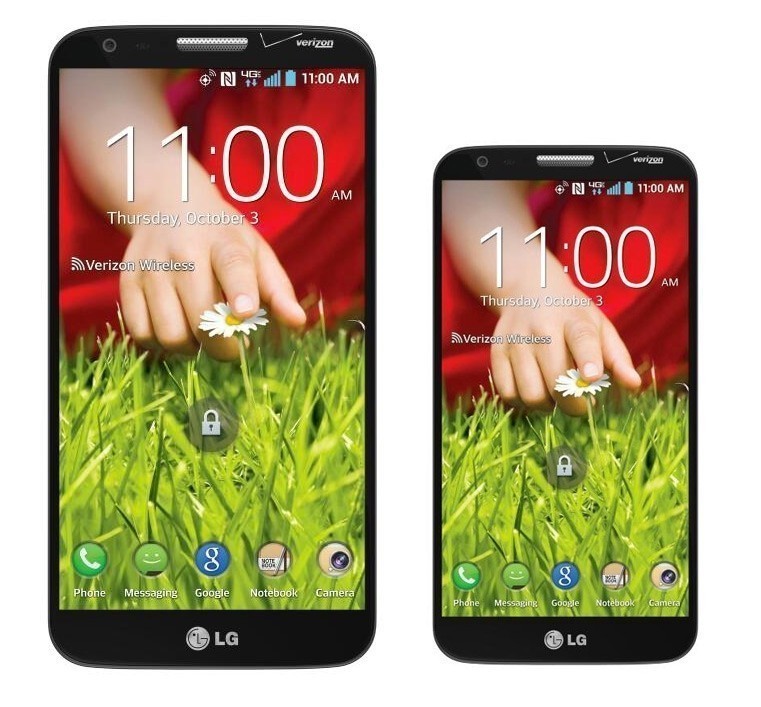 Today a mini version of the LG G2 has surfaced in the form of a leaked benchmark result that shows the phone being branded as model number LG-D410 and running Android 4.4 KitKat. Interestingly enough the new micro G2 will feature a 1.2GHz Qualcomm Snapdragon 400, which is almost half the power of the 2.26GHz Snapdragon 800 used in the full size G2. Additionally, screen resolution on the 4-inch device will be a messily 960x540 pixels, something far from even 720p. 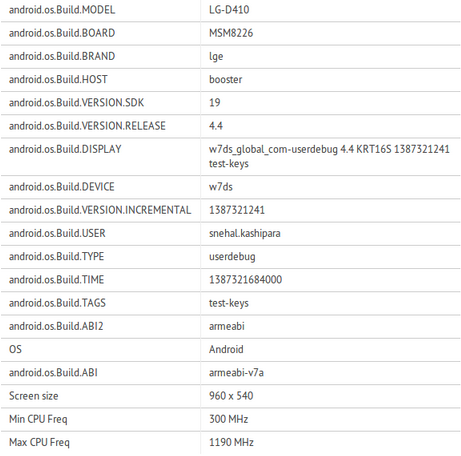