The US Department of Justice has just released a new batch of evidence against the infamous Kim Dotcom. Last week the US Government filed a 191-page document outlining its case against Dotcom that included evidence such as emails, Skype transcripts, and other information. 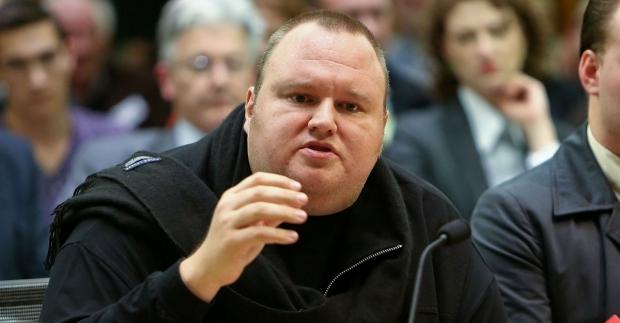 Perhaps the biggest disclosure is that Dotcom had seeded information on, identified, and helped locate individuals who ran rival file sharing sites to Megaupload. Dotcom even went as far as contacting payment services to inform them of his competition's illegal activities. As all of this occurred, Megaupload thrived as its watched many of its biggest competitors fold under and their traffic slowly trickle into its service.