Temple Run 2 has been one of the biggest mobile games of 2013, and has gained millions of downloads since its release about eight months ago. Today Temple Run 2 has finally made its way onto the Windows Phone platform for the low price of FREE! 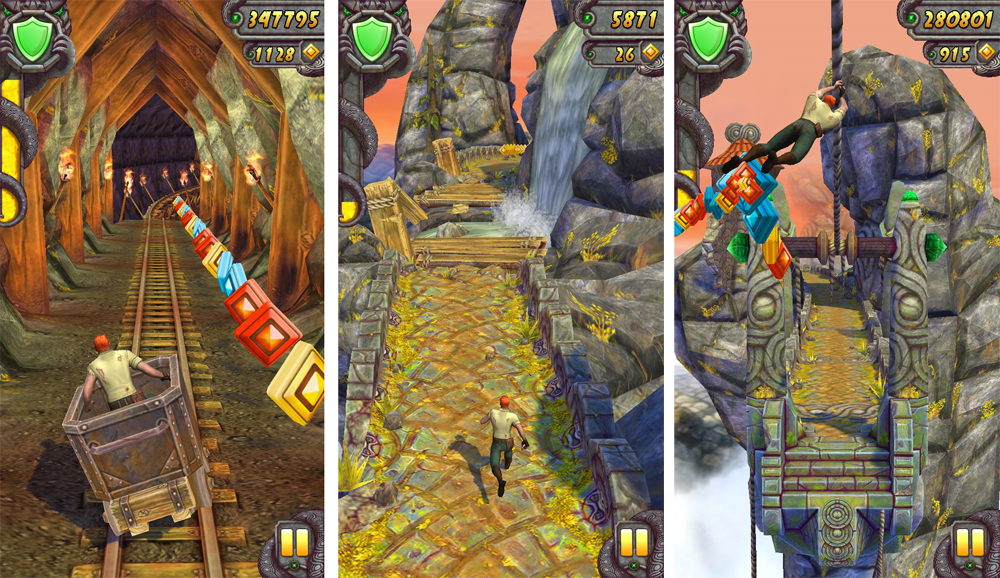 While eight months may seem like a long wait, I would like to remind you that it took an entire 18 months before the original Temple Run made its way onto Windows Phone. One major feature the Windows Phone version of the game boast over its iOS and Android counterparts is the inclusion of Xbox Live Achievements. This is not something normally seen on free games on Windows Phone.