A new report from Digitimes is suggesting that Apple will release a 12.9-inch iPad targeted at the educational community as early as next October. While Digitimes is not always the most reliable source, the Wall Street Journal has mentioned a 12.9-inch Apple slate a few times this year as well. 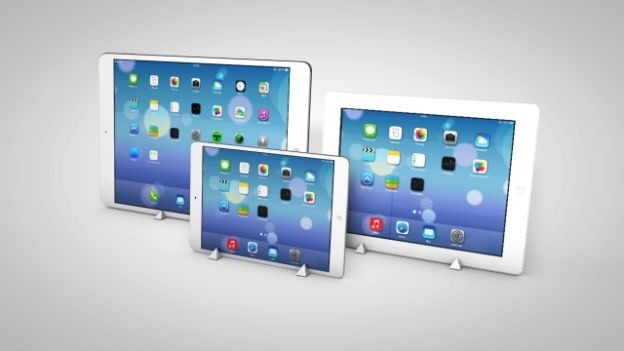 The 12.9-inch iPad would be built by Quanta Computer, not Foxconn like previous models. Reports suggest the mega iPad will feature a display resolution of 2732x2048, not quite 4K, but much higher than anything previously seen on an Apple Device. Given Apple's previous endeavors into the education arena, a 12.9-inch iPad makes sense, but with previous tries to integrate iPads into schools hitting bumps in the road anything could happen.