Hacking has always been a scar on the PC gaming community, and with the rise of the MMORPG genera it has become more of a problem than ever before. Recently more than 10,000 World of Warcraft accounts were compromised by a group of Chinese hackers who would nab a players account, and then sell off its contents. 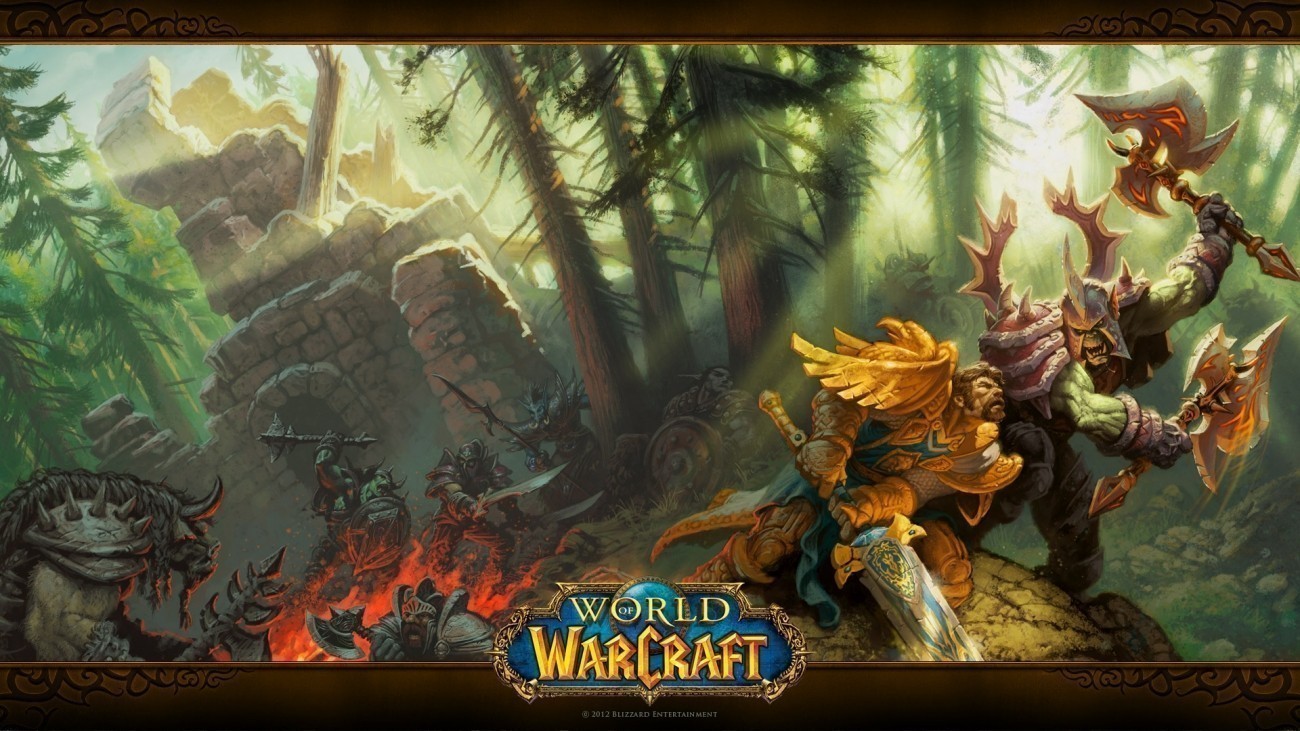 The group set up a small shop and would also purchase stolen accounts for small sums and then sell the high-value items in online auctions. The group managed to make more than $10,000 before being caught by Chinese officials. Five of the groups members were caught, and found guilty of hacking. Eventually nine out of the ten involved were caught and convicted. Eight were sentenced to two years in prison and fined $1,000, while the leader was handed down two years in prison and an $8,000 fine.