For those living in the land of the free (Android), it's hard to run a stock version of iOS, but never fear, evasi0n 7 is here! The untethered jailbreak allows both Mac and Windows users to modify iOS 7 on any device. 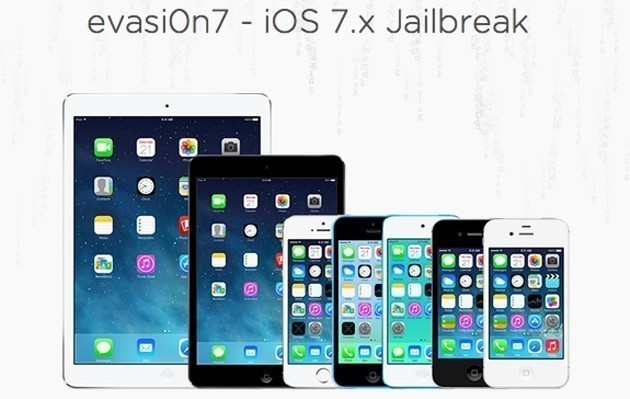 This includes the recently released iPad Air and iPhone 5S, which is great. But, there's a huge but here: the early versions of the jailbreak aren't exactly super easy to get working, and there are risks associated with jailbreaking your device - as always. We don't openly recommend jailbreaking your device here at TweakTown, but it is something you can certainly do now.

Then, you run into the issue of something I found on Reddit, which says that the reason the Cydia store doesn't work, is because a Chinese company paid the hackers a rumored $1 million for the jailbreak, pushing their own store onto the phone. You can read more on that here.