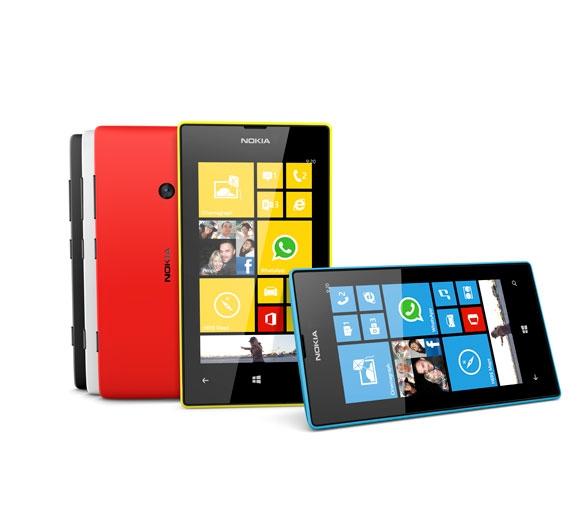 The promotion is only available to Windows Phone 8 owners only, with interested parties having until January 31, 2014 to accept the deal, with e-mails being sent out to owners. Microsoft currently offers new users 7GB of free storage - early SkyDrive users have 25GB of storage space - and Microsoft Office 365 users now have access to over 50GB of cloud-based storage space.

This is a good effort by Microsoft, as the company's Windows Phone OS is clawing its way up the smartphone market - the Apple iPhone and Google Android platforms still garner most of the attention - but Microsoft continues to grind away. Providing 20GB of free SkyDrive storage is a good tactic, especially with more users wanting to store content in the cloud.