Wearable technology continues to advance at a rapid pace, and will be a major draw card during the Consumer Electronics Show (CES) 2014 next month in Las Vegas, according to research firm Gartner. 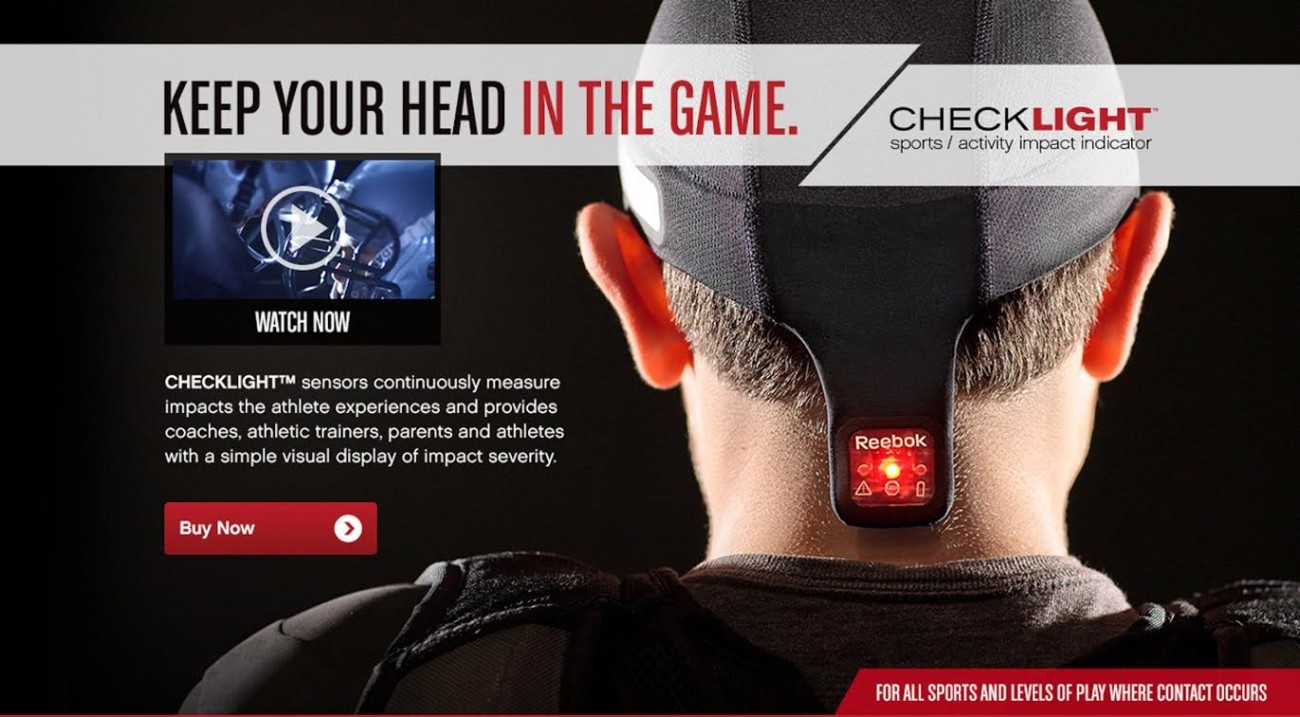 The wearable technology market grew from 3% in 2012, to 13% this year, and should increase even further as consumers and businesses become more familiar with the technology. Devices such as the Samsung Galaxy Gear, Sony Smartwatch 2, and other smart watches will gain a bigger following - but the fitness sector should boost the market in the coming years.

In fact, the fitness and personal health wearable technologies should reach $1.6 billion in 2014, but will rise to $5 billion in 2016. Specifically, CES will show off enhanced athletic shirts with sensors to better track the person's heart rate, respiration, and other vital sighs. Building consumer engagement and educating potential customers about the benefits of these types of devices moving forward.