For the last few years, Microsoft has been making losses on Bing, but going forward, the software giant is optimistic that Bing will turn profitable. ZDNet reported yesterday that Applications and Services CFO, Dave O'Hara, said that Bing was ready to turn the corner. 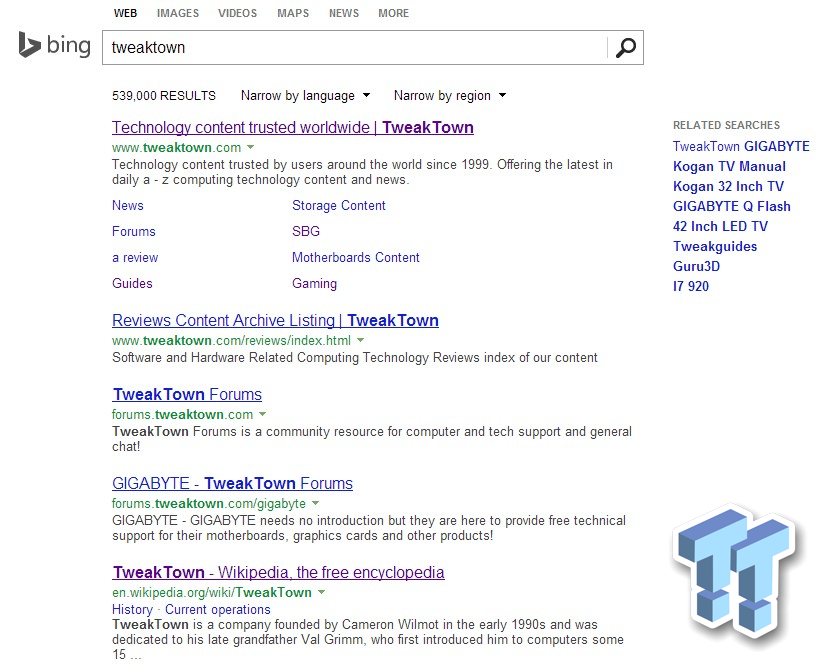 This is thanks to Microsoft now having the resources to keep its search engine running, without having to continue to pump more investments into it. Future infrastructure of Bing will be incremental, according to O'Hara. The losses on Bing, according to O'Hara, was because the company was building infrastructure to support Bing: things like data centers, and the effort necessary to build Bing's search engine.

The completion of Bing's foundation is now nearly complete, so Bing is ready to be profitable.