Online music service Spotify's decision to open up its service to Apple iPhone and Google Android users for free has paid off, with the company drastically growing its customer base. 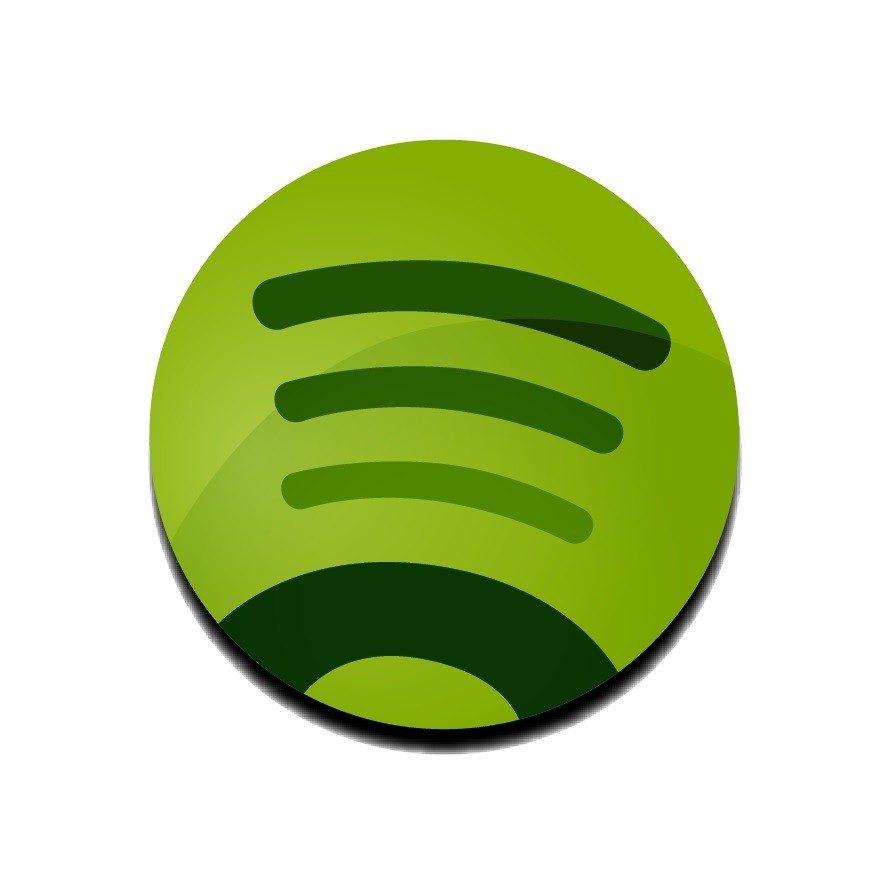 After announcing its free app, Spotify app downloads increased by four times during the past week, though Spotify wouldn't release official download figures after its announcement. Instead of allowing music listeners to select what artists and songs play, Spotify relies on a 'shuffle mode' that gives listeners the chance to shuffle through personal - and random - playlists.

The music service now includes an ad-supported version of its service for mobile users - and should continue to pick up users at a rapid pace. Services such as Pandora offer a great service for mobile users, but the ad-supported version isn't as functional as the paid membership, with Spotify trying to fill the void. Expect a continued battle among music providers trying to attract casual users as the number of smartphone and tablet owners increases due to product availability and price.