Canonical had finally seen the light, and has added TRIM support for SSD's to its core. This is a basic feature that has been present on most modern operating systems for years now. TRIM's only function is to extend the life of your SSD, and allows the operating system to tell which blocks of data are no longer needed and can be erased or overwritten. 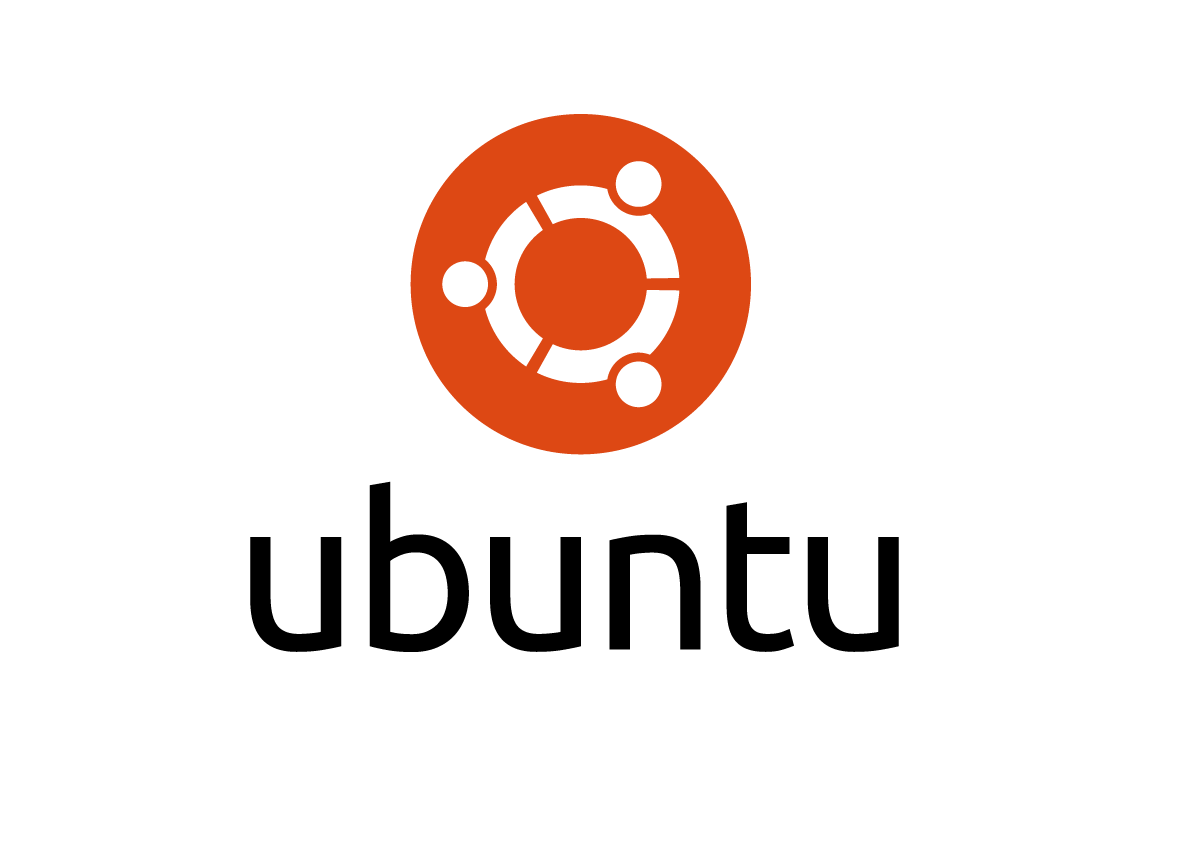 This allows the SSD to perform more efficiently which results in performance increases, longer life and much less performance degradation over time. Windows first featured TRIM support back in 2009, and OSX adopted it in 2011. Android now even supports TRIM which was added back in July of this year. This means that Ubuntu becomes the first mainstream Linux consumer operating system to fully support SSD's without killing the drives prematurely.