Dish Network is reportedly considering beginning talks to acquire T-Mobile, a deal that would land Dish the #3 spot for US mobile carriers. Reuters is reporting that three sources close to the matter all say that the satellite TV company is in works now preparing a bid for big purple. 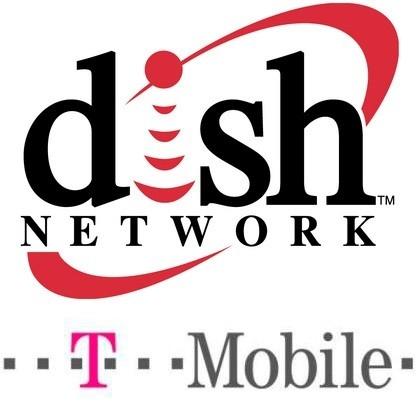 On the other hand, some sources are reporting that Sprint is looking at buying T-Mobile, which would land the company some much needed spectrum, as well as a much larger customer base. Unfortunately, Sprint would face a tough battle to purchase T-Mobile after AT&T failed to do so earlier this year after it was faced with strong FCC opposition.