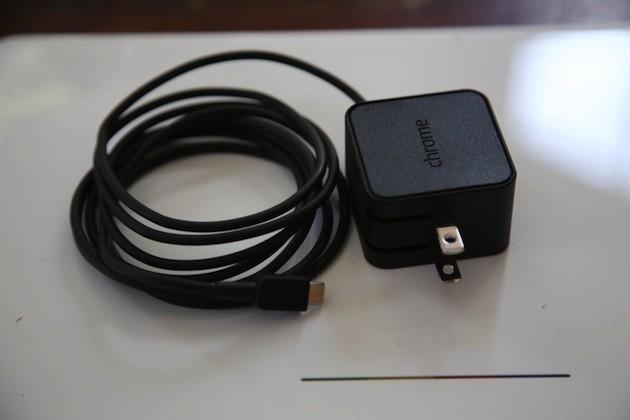 Google and HP have redesigned the charging adapter, and say that the Chromebook ll's now on sale are good to go. If you have an existing HP Chromebook 11, you can sent the charger back to HP for an exchange, and those who purchase a new Chromebook 11 should check to see if the charger they received is the newer model. The new charger looks much like the one used on the Chromebook Pixel but features a micro-USB tip instead.