Motorola has announced that it has begun rolling out Android 4.4 updates to its Motorola G smartphones that were purchased through Motorola.com or Amazon.com. This is weeks earlier than previously announced, and I am sure that a lot of Motorola Moto G owners are happy campers this morning. 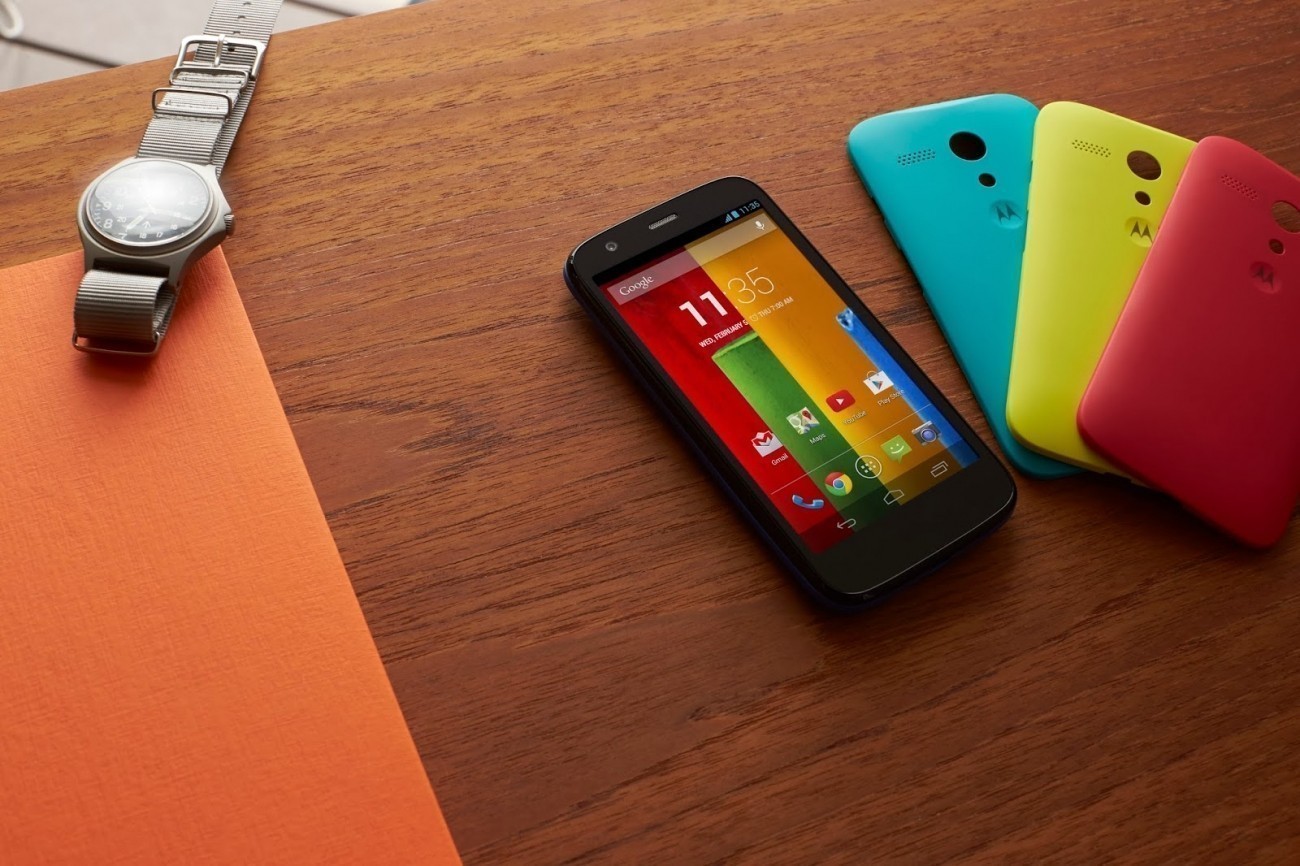 "Starting today, we are rolling out Android 4.4.2 to Moto G phones bought on Motorola.com or Amazon.com in the US," wrote Punit Soni, head of product management in an official blog post. "KitKat will come to other Moto G carriers and regions soon as well." Additionally the Droid Maxx will begin receiving the KitKat update today as well.