A struggling BlackBerry is attempting to turn its BlackBerry Messenger Service into something that can help keep it afloat, and lately has been pushing it pretty hard. Today BlackBerry announced that it has entered into a deal with LG that will see BBM installed on all of the company's smartphones. 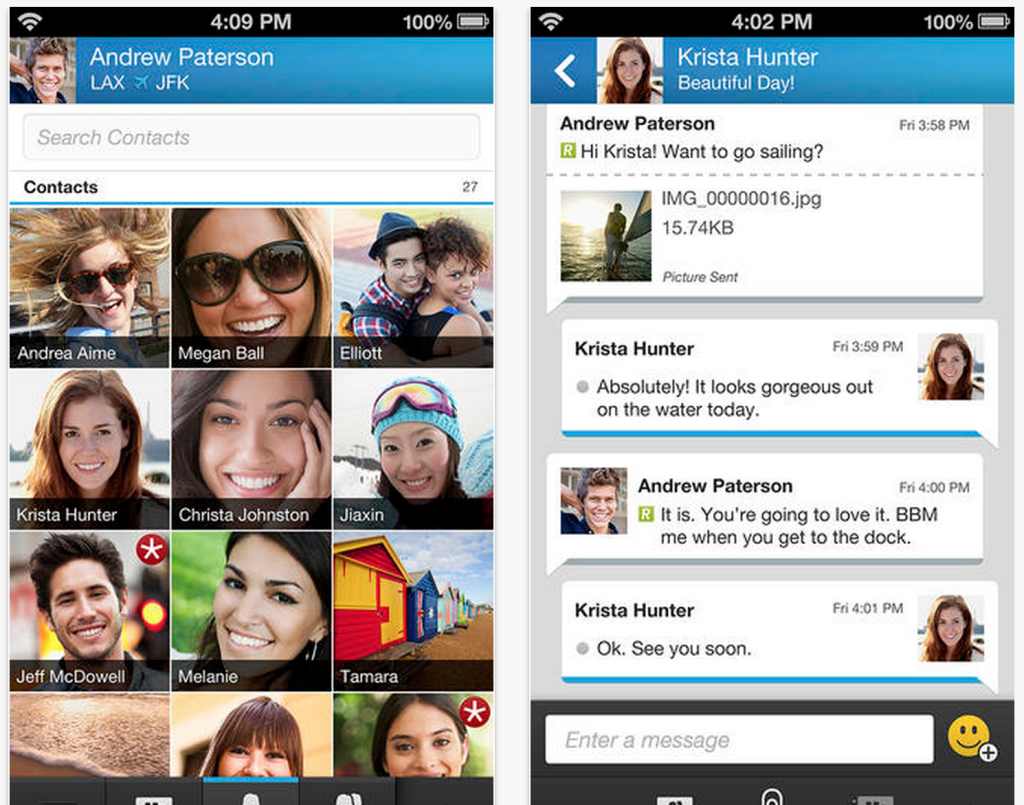 Along with this announcement comes several new features that are sure to make BBM users on iOS and Android quite happy. Heading up the list of new features is BBM Voice, a free calling feature that lets users voice chat instead of using cellular voice service. BBM also now features chat room with a handful of channels that vary based on interest, hobbies, and consumer brands.