Mark Zuckerberg is selling $2.3 billion worth of shares in the social network he founded, and is the CEO of. He isn't just selling the shares for cash, he's selling them to pay massive tax bills on options that he is exercising. 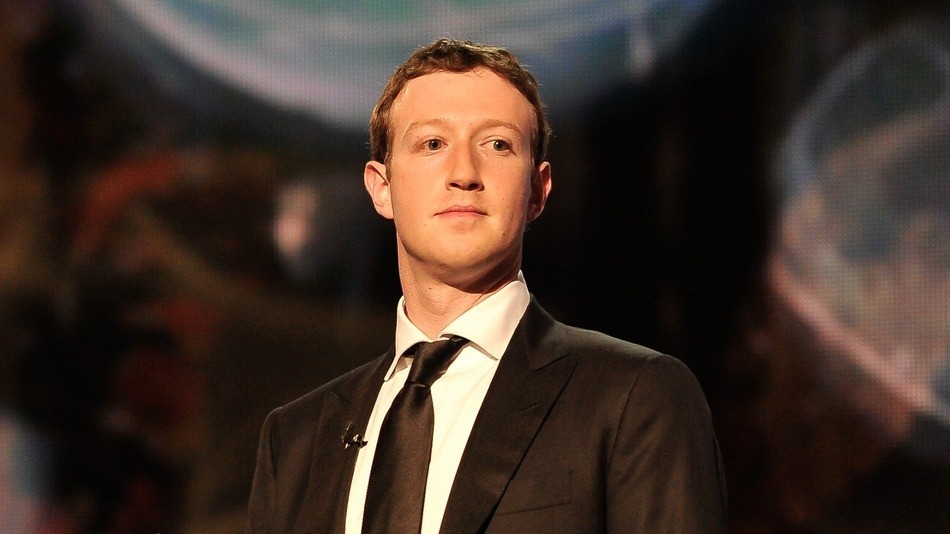 The sale is part of a 70 million share offering, with Zuckerberg selling 41.3 million of those shares. Marc Andreessen, a Facebook investor, is selling 1.6 million. According to a press release from the social network, Facebook "intends to use the net proceeds of the offering for working capital and other general corporate purposes."