LG purchased webOS nearly a year ago, and is finally using its investment. The South Korean electronics giant announced today that it will be showing off its first webOS-based device at CES 2014 in January. 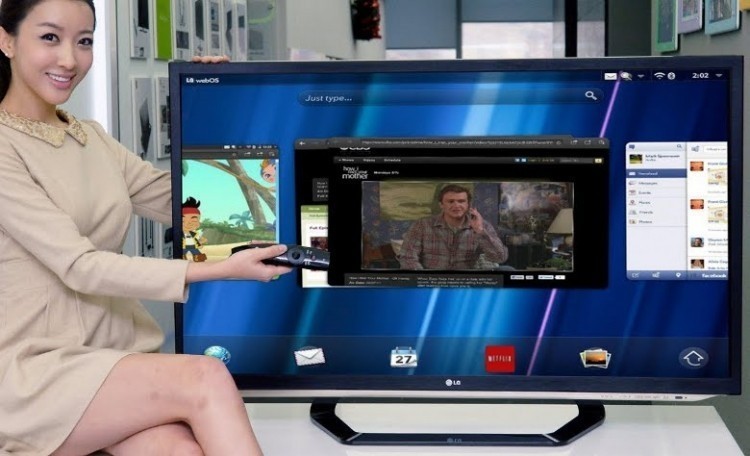 The company will be unveiling a new webOS-powered TV at CES, which will feature a dual-core processor clocked at 2.2GHz and 1.5GB of RAM. The TV should be multi-task-capable, too. With LG's current 'smart' TVs, most consumers aren't using most of the smart features, but the company is optimistic that its new webOS-powered TV can change that.