Creating apps isn't easy, but it looks like Microsoft wants to make it easier to make Windows apps with the just-announced Project Siena. Project Siena is a Metro-style app that lets anyone create their own Windows 8.1 program. 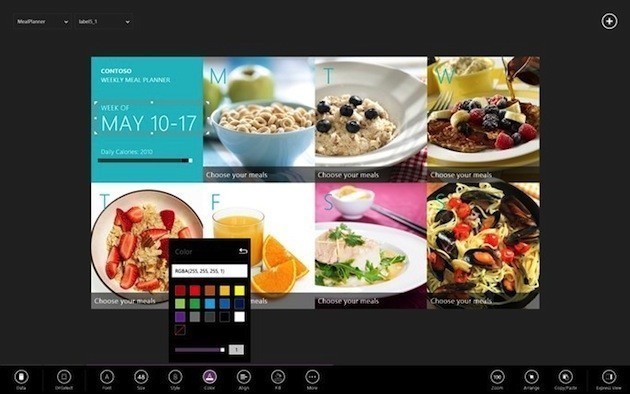 All you'll need is Windows, obviously, as well as some knowledge in how to use PowerPoint and Excel. You can make apps directly from a touch-enabled slate, which is a nice touch, as you don't even need a mouse or keyboard to make an app, which is nice. You can get into it right here.