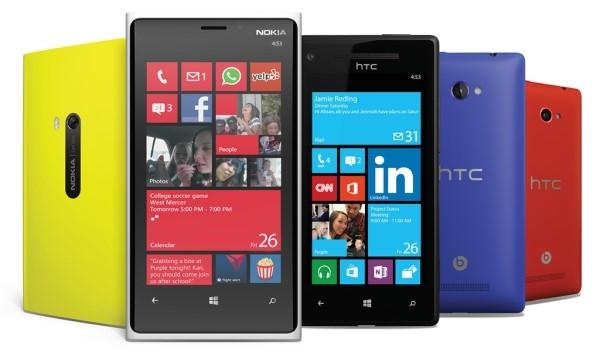 Notification settings will be accessible when a user swipes from the top of the screen, and a long swipe pulls up a full history of notifications. Additional details regarding how the notification settings would work still haven't been leaked - and don't expect Microsoft to say anything. Meanwhile, Microsoft is reportedly working on a similar voice-featured app similar to Siri on iOS and Google Now on Android, though additional details are unavailable.

Despite the Apple iOS and Google Android mobile operating systems dominating the market, Microsoft is seeing gains with its phone OS. As Android and iOS remain relatively flat, the Windows Phone OS market share reached four percent by the end of Q3 2013, according to research company Canalys.