AMD has released its Catalyst 13.12 WHQL set of drivers just in time for your gaming needs over the holidays. It supports the latest AMD R9 series of GPUs, as well as the usual improvements and bug fixes across multiple games and GPUs. 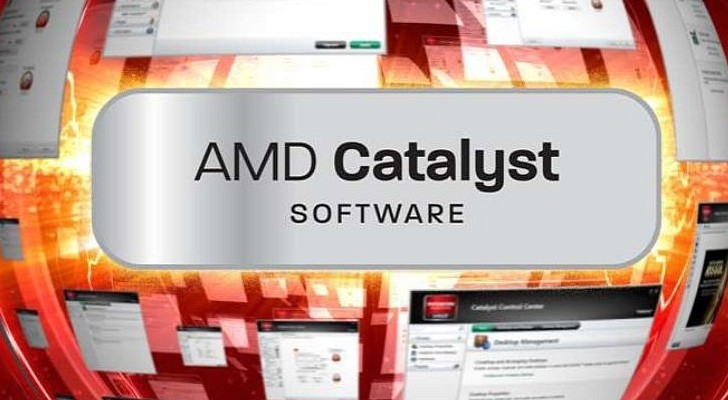 There's some improved CrossFire scaling for Call of Duty: Ghosts, Splinter Cell Blacklist, Saints Row IV, and Metro: Last Light. For Radeon R9 290X and R9 290 owners, the intermittent black screen and display loss issues should hopefully be fixed. Some problems with Starcraft have been fixed, as have some issues with Autodesk Investor 2014.

You can get the new drivers right here. AMD even teases the release of the Catalyst 14.1 Beta, which should hit early next year.