More than 200 million connected high-definition TVs and media devices will be in U.S. homes over the next year, according to research group NPD. 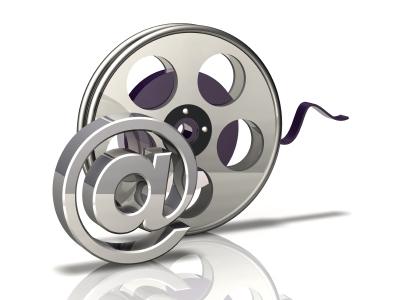 "As consumers connect TVs to the Internet, they are not only using streaming services such as Netflix, they also switch from linear and on-demand TV programming to TV network apps such as HBO Go or WatchESPN," noted John Buffone, NPD analyst, said in a press statement.

Video game consoles and Blu-ray players are the top methods U.S. consumers use to enjoy Internet-based content in the living room - but devices such as the Google Chromecast will continue to shake things up in the market.

There is a fierce competition among manufacturers and content producers, as more consumers enjoy the wider selection of TV shows, movies, and other Internet-streaming content in the living room.