One of the more exciting devices to slide through Kickstarter, is the ROCKI. We wrote about it a little while ago now, but the Kickstarter is slowly coming to an end, with something exciting announced in the last few hours of its crowdfunding. 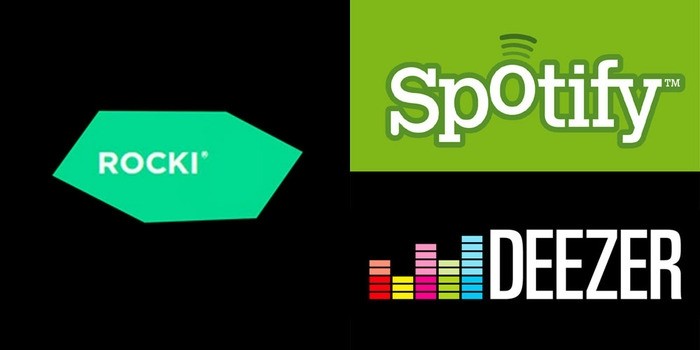 ROCKI will see Spotify and Deezer support, with a new $210,000 stretch goal of: "Spotify or Deezer - Which first?" announced. ROCKI required $50,000 in funding, but quickly flew past that, and is now soaring above $204,000 at the time of writing. With around 30 hours to go, you need to jump in and throw money at your monitor for the ROCKI if you're a music lover. Free your music with ROCKI, and now Spotify and Deezer support? Yes, thanks!