In the first 12 hours of DayZ's release, over 88,000 copies were sold, but 24 hours after its release? A nice 172,500 copies have been sold, with a total of $5.17 million in sales. Bohemia Interactive's CEO, Maruk Spanel, announced the news through his personal blog. 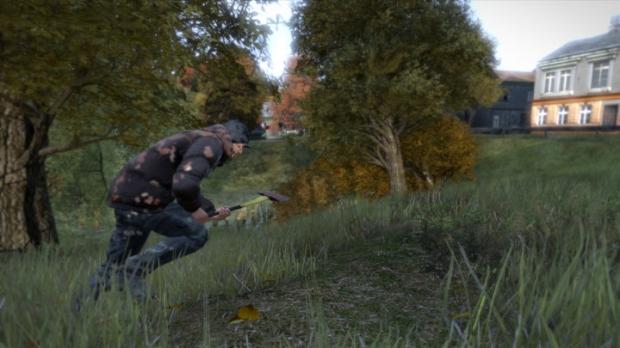 If you haven't jumped in at the ground level for DayZ, you can grab it from Steam as an Early Access title for $29.99. But there is a warning: this is still an alpha version of the game, far from a finished product, with the developer earning it is still a work-in-progress, with Spanel noting on his blog: "Bugs discovered: many. Work ahead: hard."