Around 80 percent of IT professional still have at least one Microsoft Windows XP-based machine operating in their work environment, with security concerns looming as the end-of-life approaches on April 8, 2014, according to IT company Spiceworks. 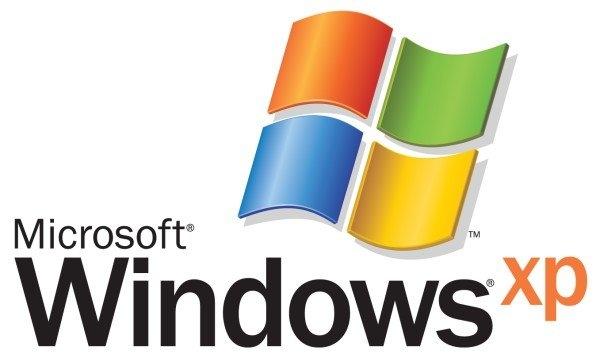 In an alarming revelation, almost half of those surveyed plan to leave at least one XP box running past the end of support, despite continued warnings of security threats. When Microsoft finally pulls the plug on XP support, the OS will face a drastic increase in virus, malware, and other security threats.

Microsoft is frantically trying to prepare home users and businesses to migrate from XP to Windows 7 or Windows 8.1 - but XP, which has remained a popular OS for years, has proven to be hard to leave behind for many. Both Windows 7 and Windows 8.1 are dramatically more secure than Windows XP, as they have a modernized back-end infrastructure to protect from threats.