Even though the FCC is considering giving clearance for in-flight cellular usage, and possibibally allowing the use of electronics during takeoff and landing, Delta seems to be sticking to their guns about the matter. Delta's CEO, Richard Anderson, sent out a memo to 80,000 delta employees this morning stating that the company would not allow in-flight cellular or internet-based calling. 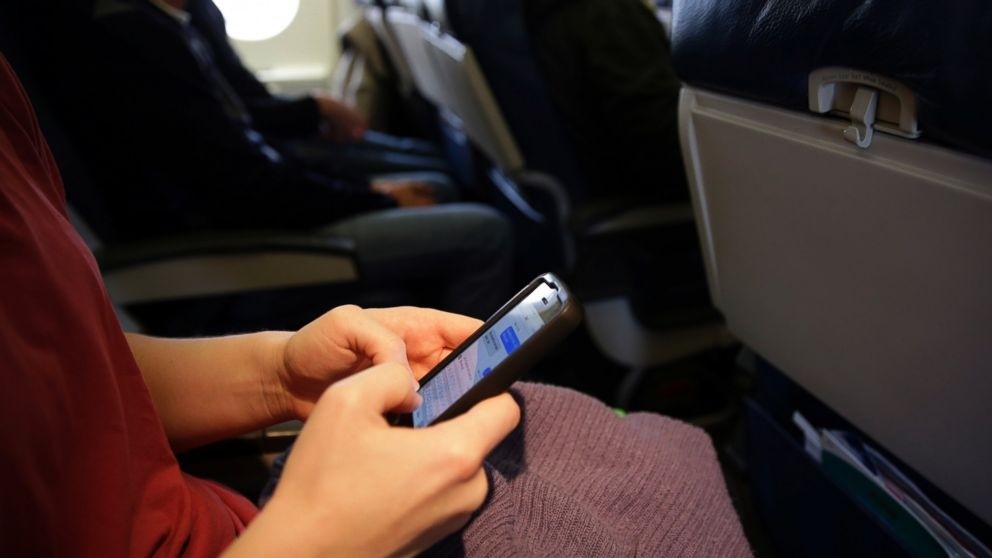 "Delta will not allow cellular calls or internet-based voice communications onboard Delta or Delta Connection flights," the memo read. The memo did say that it would allow the use of texting, email and other "silent" features if the FCC says they are ok. "If the FCC lifts its ban on cellular use in flight, Delta will move quickly to enable customers to use text, email and other silent data transmission services gate to gate."