Apple is set to release its long awaited next-generation Mac Pro tomorrow, after passing previous release deadlines twice for the new models. The new Mac Pro's have been highly anticipated for quite some time now, and the company's current Mac Pro model is beginning to age. 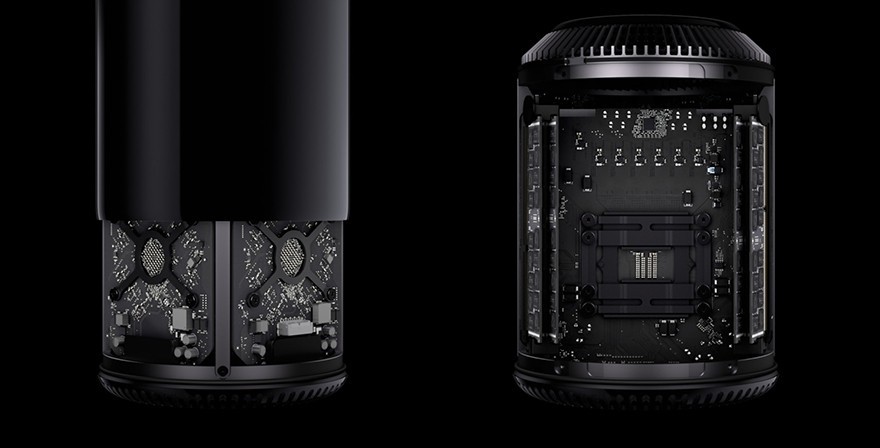 The new Mac Pro's feature a round cylinder design that is clearly a nod to the company's new "space ship" campus it is building in Cupertino, California. The device will ship with Intel Xeon E5 processors, up to 64GB of RAM and dual AMD Fire Pro video cards. 1TB of storage is provided thanks to a PCIe SSD, and optional HDD-based storage is available. You can own a new Mac Pro as early as tomorrow, for $2,999, just remember not to mistake it for a trash can.