Today a new report has surfaced that indicated TiVo co-founders Michael Ramsay and Jim Barton are close to releasing a new set-top box that is designed for media streaming. The new QPlay-branded device was first spotted at the FCC a few days ago, and this can only mean that the device will be released quite soon. 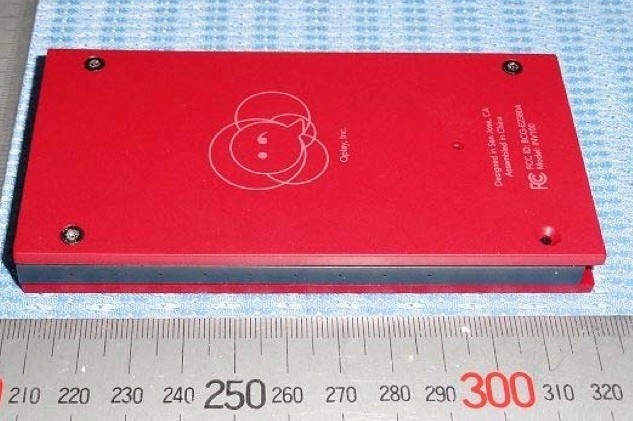 QPlay is the brainchild of a company founded by Ramsay and Barton, and has been developed by the likes of former Apple, Google, and Linden Lab engineers. The QPlay companion box is connected to the TV via HDMI, and users will be able to use their mobile devices to control the device via a custom built app. Not much else is known for sure, but I am willing to bet that we will know more quite soon.