The City of San Francisco is one of the leading tech hubs in the world, but budget cuts and political bickering shelved numerous attempts to get public access to free Wi-Fi in well-trafficked portions of the city. 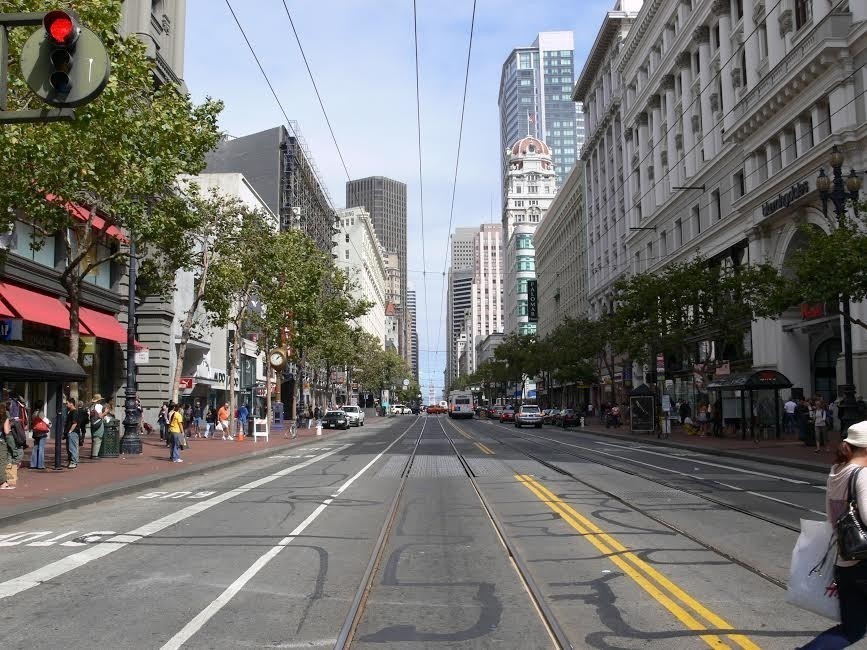 The $500,000 project to bring free public Wi-Fi to Market Street in San Francisco has been completed, with a three-mile stretch of downtown road now supporting up to 50Mbps of free service. It's a far-cry from the citywide Wi-Fi promise made in 2007, but this is at least a good step in the right direction towards coverage across the city.

Silicon Valley company Ruckus Wireless contributed hardware, while Layer 42 Networks provided 1 gigabit Internet access service to the project. Market Street is one of the major thoroughfares in downtown San Francisco, with more than 250,000 people using the street per day. Throughout San Francisco and Silicon Valley, tech companies are expanding free public Wi-Fi, as more consumers use laptops, smartphones, and tablets for personal and work activities. Similar Wi-Fi projects are currently underway in major metropolitan areas throughout the United States - and in select cities across the world - so the potential upside of these efforts could be tremendous.