Today Samsung announced that it has opened up its HomeSync to other Android-based mobile devices from manufacturers like Sony, HTC, and LG. For those unfamiliar with HomeSync, the device is a Android TV steaming box that is able to sync content from mobile devices. 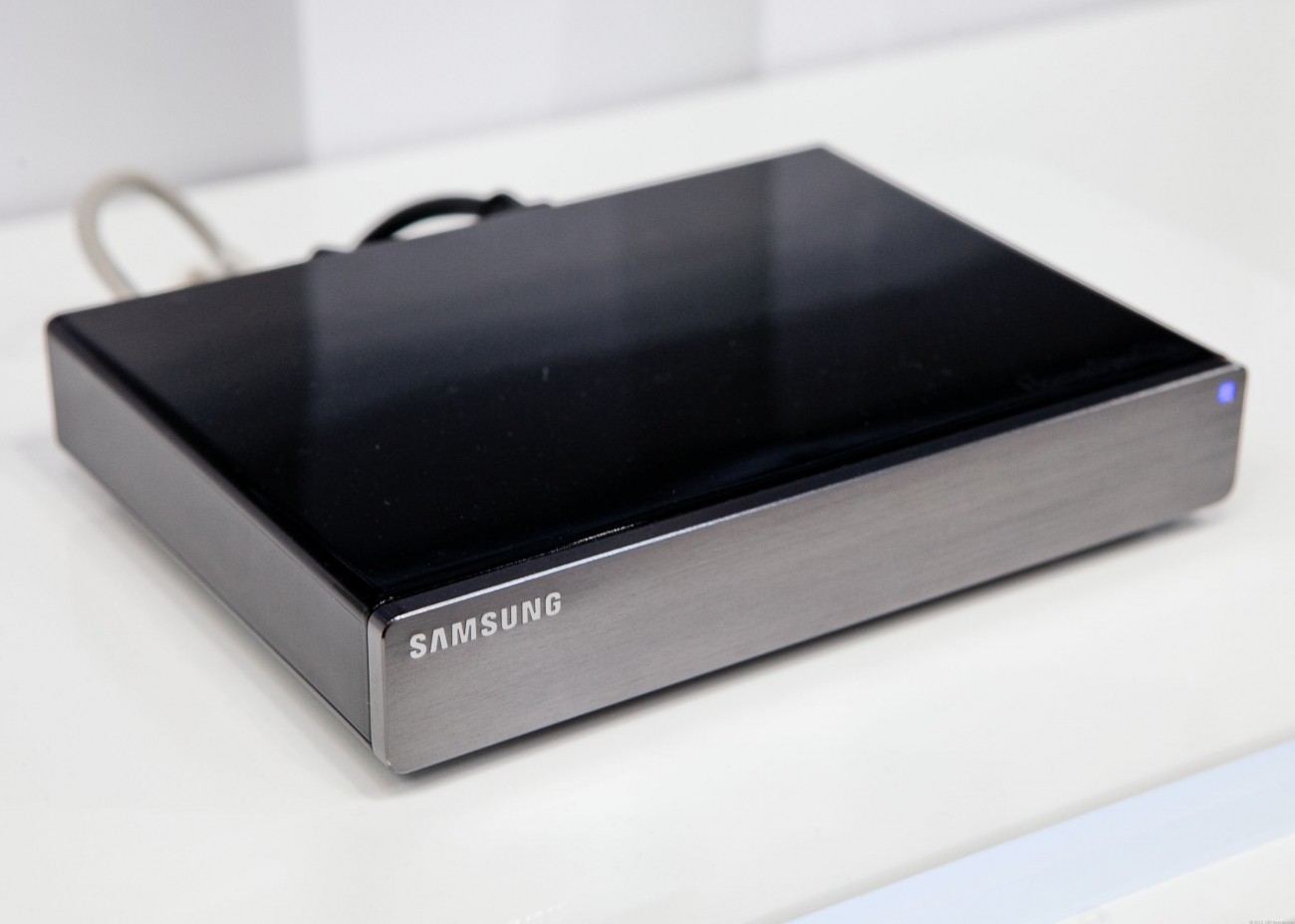 HomeSync now supports devices including HTC (One , ButterFly), Sony (Xperia Z , Xperia ZL , Xperia SP) and LG (Optimus G pro , Nexus4). Unfortunately, at $299 per box, the device is less desirable than something like Google's Chromecast that cost only $35 and works with all Android devices regardless of manufacturers.