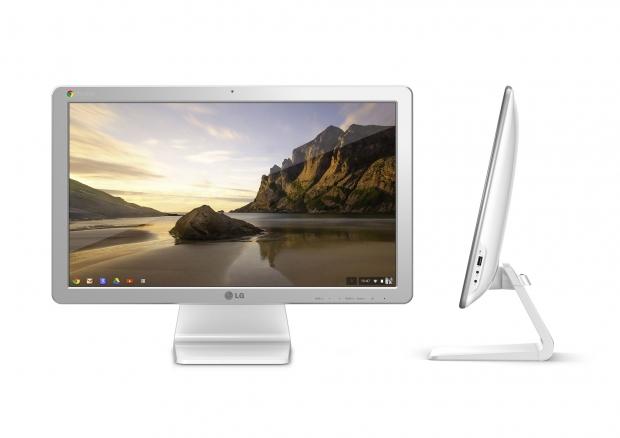 We have an Intel Celeron CPU inside, 2GB of RAM, a 16GB iSSD for storage, HDMI-in, three USB 2.0 ports, one USB 3.0 port, LAN, and a 1.3-megapixel front-facing webcam. There's some built-in speakers, coming in at a whopping 5W. It looks like the Chromebase will be enough for most casual users, but it won't be forming any performance world records. 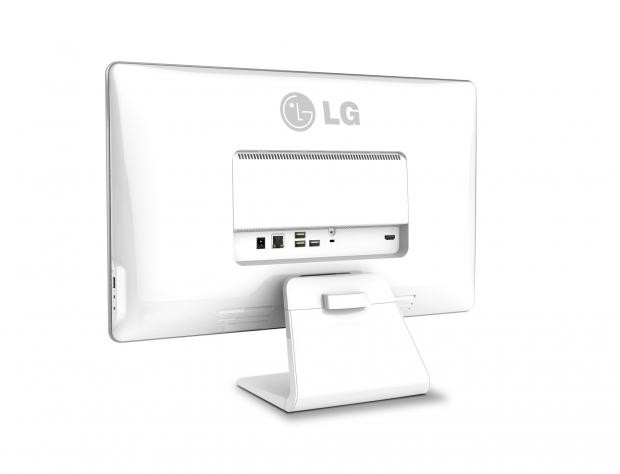 We'll be hands-on with this Chromebase at CES 2014 in just a few weeks time.