I lost count of how many times I was invited to play DotA 2 through Steam, but those days are now behind us: the game is available for all! It is Steam's most active game, which is just crazy. 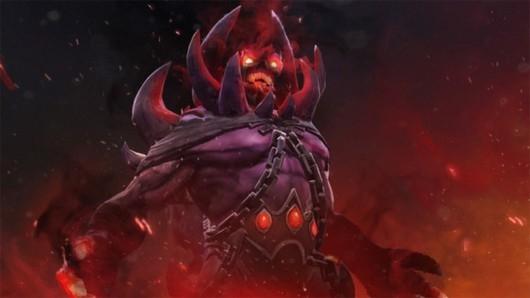 Valve took to the DotA 2 blog, where it said it had been working on DotA 2's infrastructure throughout the beta, and past its official launch back in July. The developer has since been increasing DotA 2's player base, with server upgrades and a "huge number of enhancements", and now it is time for the game to expand, rapidly.

Valve has said that there are over 6.5 million unique monthly users that play DotA 2, but it doesn't compare to the 32 million monthly players that competing game, League of Legends, features.