DayZ hit Steam in the last 24 hours, racking up over 88,000 downloads in its first 12 hours on Valve's digital distribution platform. If you haven't heard of DayZ, its from Bohemia Interactive, the developer behind ArmA. 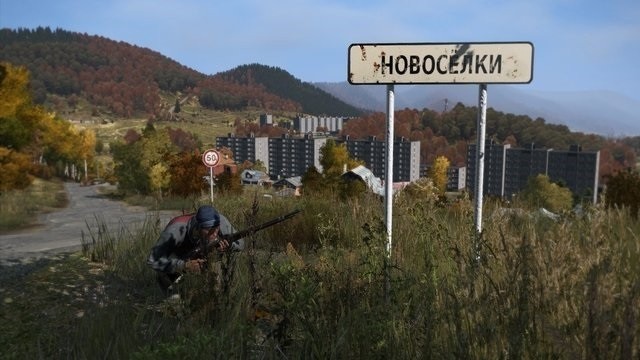 Bohemia Interactive's CEO, Maruk Spanel, took to Twitter: "88,000 survivors have joined Dayz alpha in the first 12 hours. Thank you." Considering DayZ originally launched as a mod for the developers ArmA 2, this is quite the surprise. DayZ does have a pretty good following, though, and with the standalone alpha being priced at $29.99 on Steam Early Access, zombie shooter fans should get on at the ground level.