Today LG Announced that its first curved-screen smartphone, the LG G Flex will be launching in the UK sometime in February of 2014. The G Flex has already been released in Korea, Hong Kong, and Singapore, and this trip to the UK will mark the phones first entry into a non Asian market. 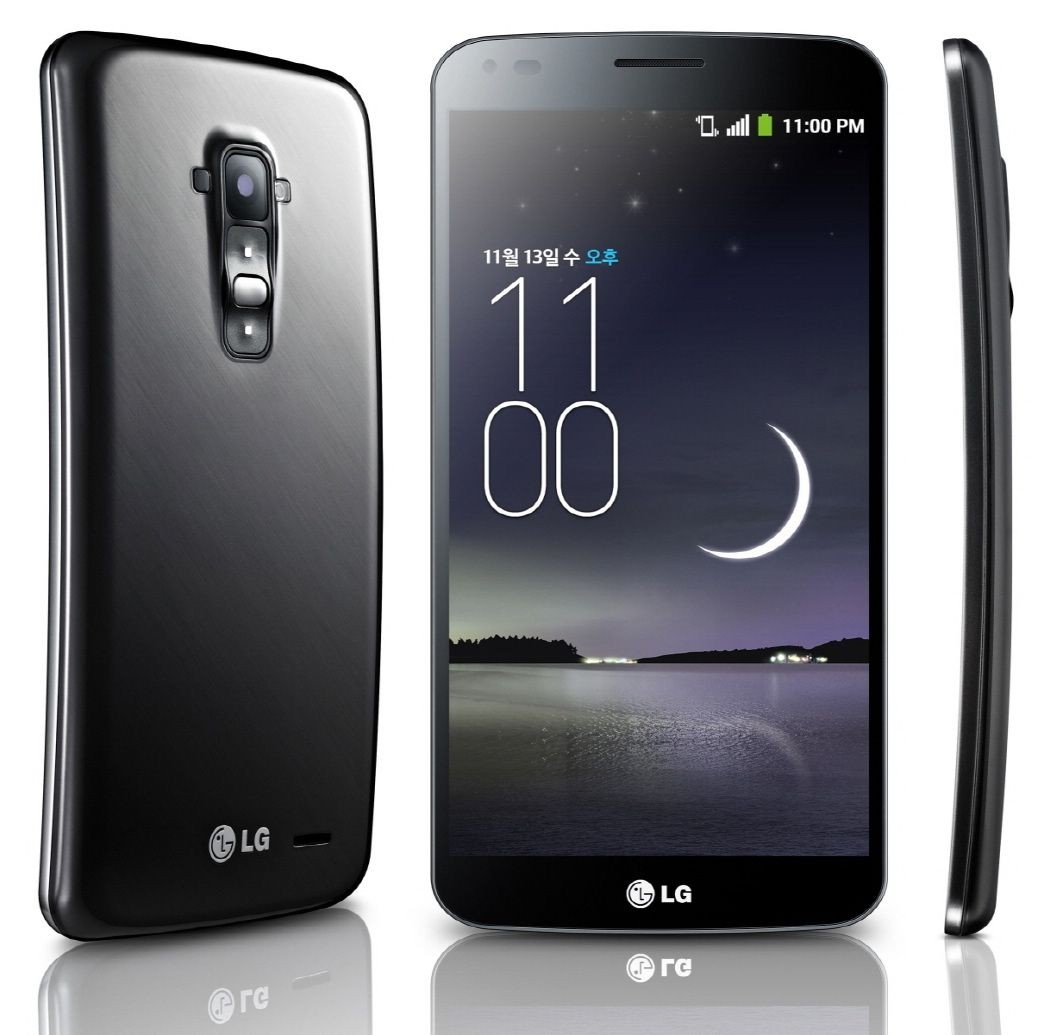 The phone will be available at the UK carrier EE, and while pricing is unknown at the moment, we can expect to see it retail above $500. After its UK debut, the G Flex will hit India followed by other UK markets, but unfortunately a US debut seems unlikely. Why the Korean electronic giant has chosen to keep the G Flex out of the US is still unknown, but I suspect that we will see a curved-screen smartphone from LG launch in the US sometime in 2014.