This morning Facebook announced that it will be bringing video ads to its social networking service. This is a move that has been rumored for about a year now and was expected to launch earlier this year. Facebook says that the ads will incorporate an "auto play" feature as well, something that is sure to annoy all. 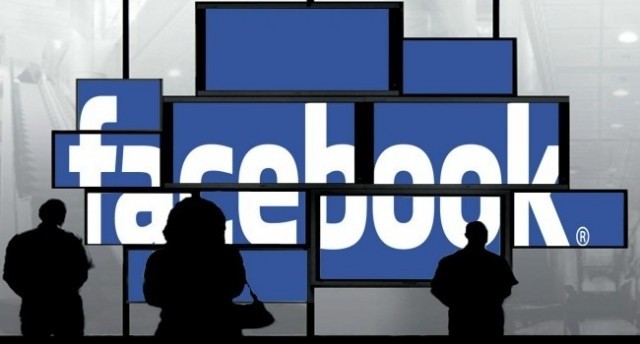 Fortunately, the videos will not feature sound when activated, and users must first click on the video to open it full screen before the audio will play. Facebook did win back points with me here as I simply hate video ads that start with the sound on. As someone who usually has 20-30 tabs open at any given point, it is a major hassle to track down which tab keeps playing the annoying commercial.