We were in Montreal, Canada when NVIDIA announced its glorious, V-Sync killing G-Sync technology, but now you can buy monitors with the game-changing technology built-in. 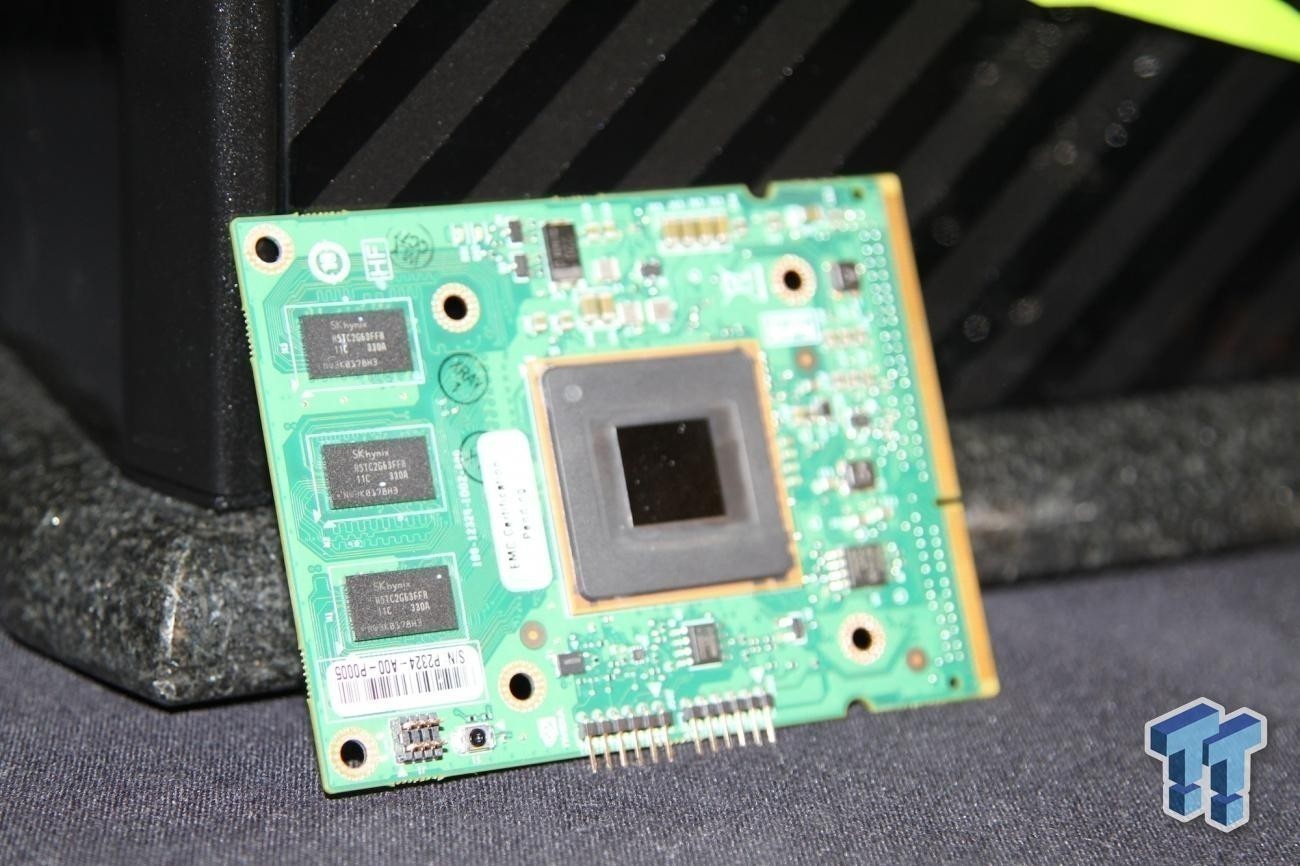 If you want some of the most bleeding edge gaming technology available, and think the next-gen consoles are for peasants, well, your meal ticket is right here. We'll have one in the labs ASAP, and I'll be all over that.