We've already witnessed what happened to Qualcomm over Apple's 64-bit-capable A7 processor, but it looked like it "hit [Qualcomm] in the gut", according to an unnamed Qualcomm employee. 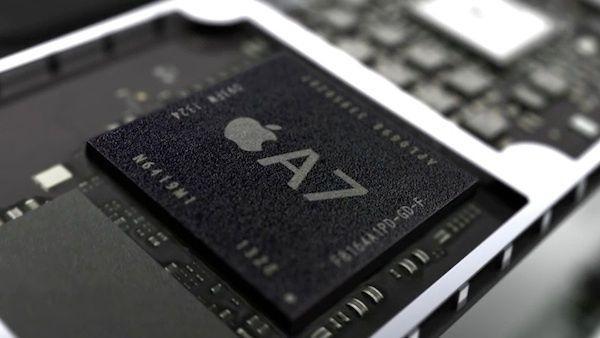 Dan Lyons, a tech columnist, reported from the unnamed Qualcomm employee: "The 64-bit Apple chip hit us in the gut. Not just us, but everyone, really. We were slack-jawed, and stunned, and unprepared. It's not that big a performance difference right now, since most current software won't benefit. But in Spinal Tap terms it's like, 32 more, and now everyone wants it."

Not that 64-bit processors are changing the way users use their iPhone 5S smartphones, but it's a good step in the right direction. Apple now just needs to use some innovation outside of the iPhone, instead of inside of it.