If there's one thing that Tesla Motors needs to break out into the mainstream, it's a cheaper electric car. Well, according to the Los Angeles Times, this is what we should be expecting to be unveiled at the Detroit Auto Show in 2015. 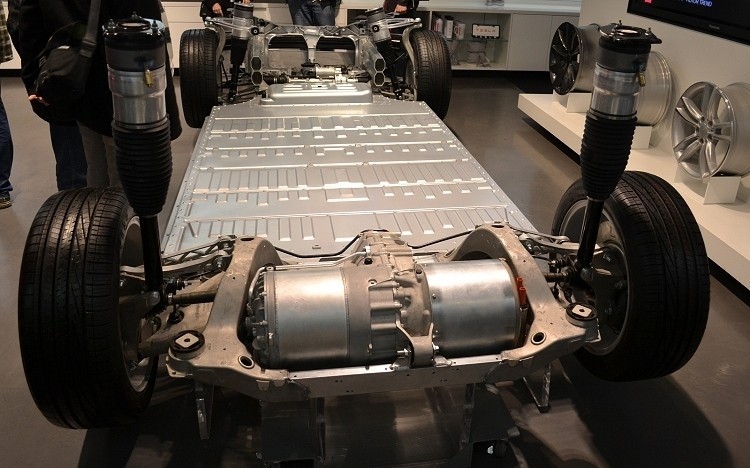 The car would be named the Model E, and would be priced at around the $40,000 price range, making it more accessible to more people. We should also expect the dual-motor, all-wheel drive Model X crossover, which should be priced somewhere between $60,000 and $100,000, which should launch sometime in the second half of 2014.