Pebble has just announced its new project, the Pebble Education Project, where it donated some 4,000 Pebble smartwatches to CS and engineering students at CMU, Stanford, MIT, Virginia Tech and other tech schools across the United States. 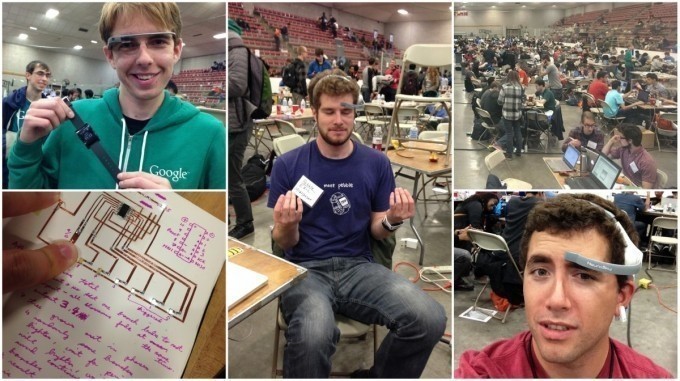 The estimated cost to Pebble is around $600,000, but giving out its smartwatches to tech-based schools is only going to result in returned business for the smartwatch maker. Thousands of applications for the Pebble have been received, with the new SDK being unleashed, it should be good times ahead for the Pebble smartwatch.