Sony Xperia Z1 and Z Ultra owners will be happy to hear that the company is finally beginning to roll out Android 4.3 to their devices. This is good news because Sony previously said that its high-end devices would not be getting Android 4.4 until after they receive Android 4.3 updates. 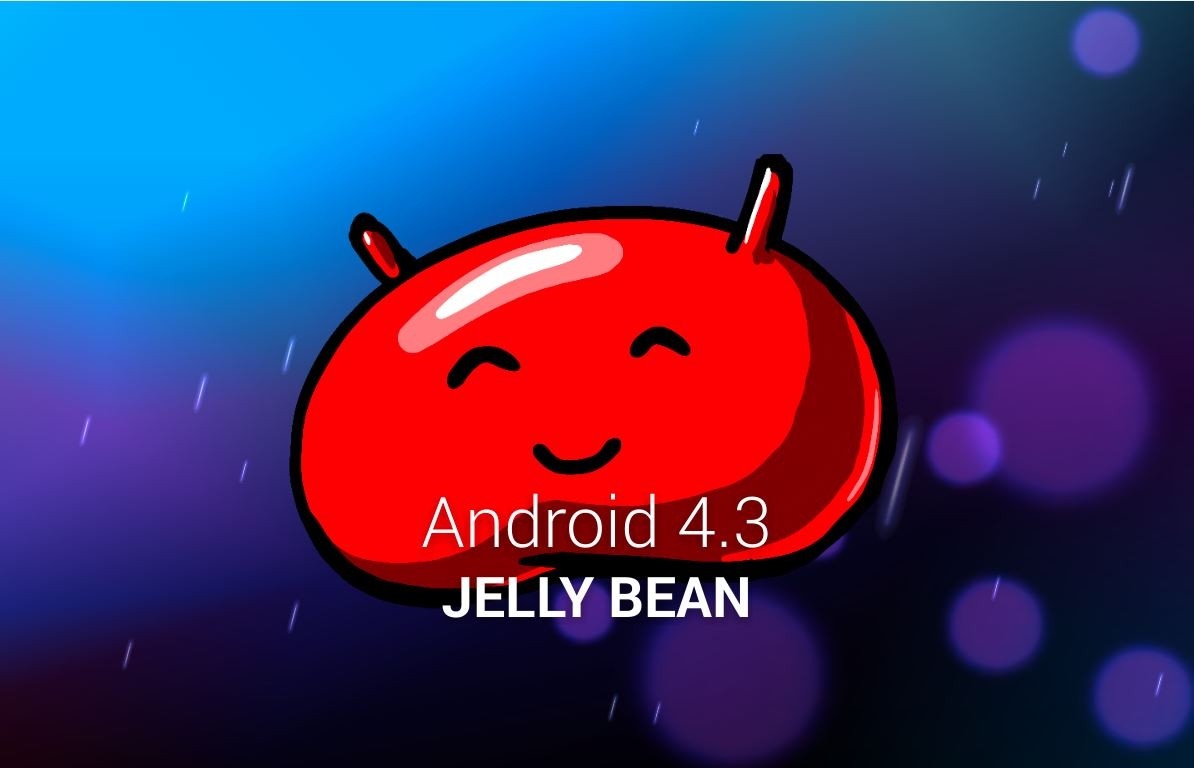 Today Sony has began pushing out OTA updates to Xperia Z1 and Z Ultra and the process should populate to all of the aforementioned devices before the weeks end. Sony recommends users have a Wi-Fi connection and the device be plugged into its charger before attempting the update.